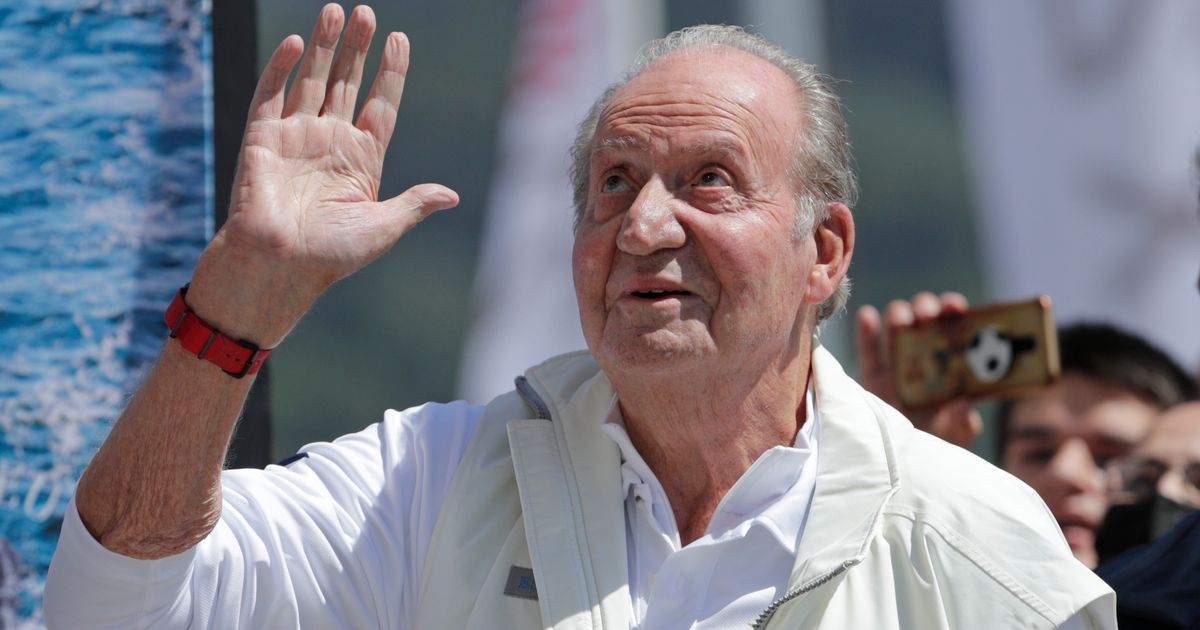 MADRID (AP) – The former king of Spain has decided to postpone a second home visit since living abroad after his reputation was tarnished by a financial scandal, Spain’s EFE news agency reported Tuesday.

Juan Carlos, 84, returned to his country for the first time in nearly two years last month to attend a sailing event in northwestern Spain. At the time, the mayor of Sanxenxo said the ex-monach planned to return this month for another sailing event in the city.

But according to EFE and other Spanish media, Juan Carlos has decided not to return for the second time in as many months for “private reasons”. He lives in Abu Dhabi, the capital of the United Arab Emirates.

Juan Carlos was once one of Spain’s most respected public figures for his role in the country’s return to democracy after the death of dictator Francisco Franco in 1975. But in the later years of his reign, scandals surrounding Spain’s royal family began. family to increase, forcing Juan Carlos to step down in 2014 in favor of his son, Felipe VI.

Spanish prosecutors had to suspend their case after concluding that the alleged wrongdoing, involving millions of euros in undeclared bills, took place when Juan Carlos had legal immunity as the King of Spain.

His behavior is widely regarded in Spain as a public disgrace that has tarnished the crown. Felipe renounced his legacy of Juan Carlos and stripped him of his state-provided grant in 2020 in a groundbreaking move to distance himself from his father.

Juan Carlos continues to face potential legal troubles in Britain, where a former lover allegedly involved in his opaque financial dealings has accused him of harassment.