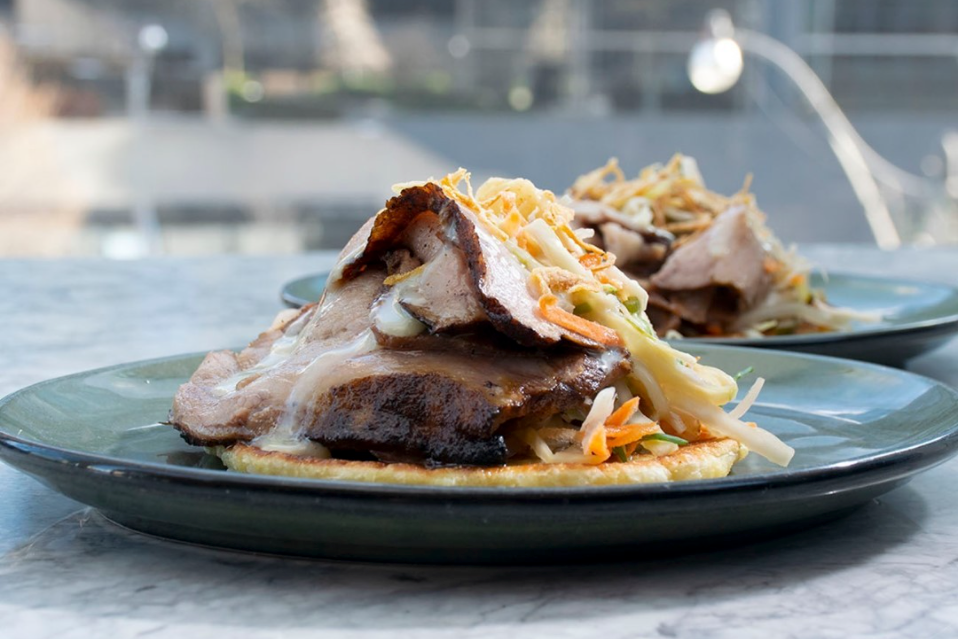 Momofuku is back, brunch cafe and grocery store Alma+Gil opens and more 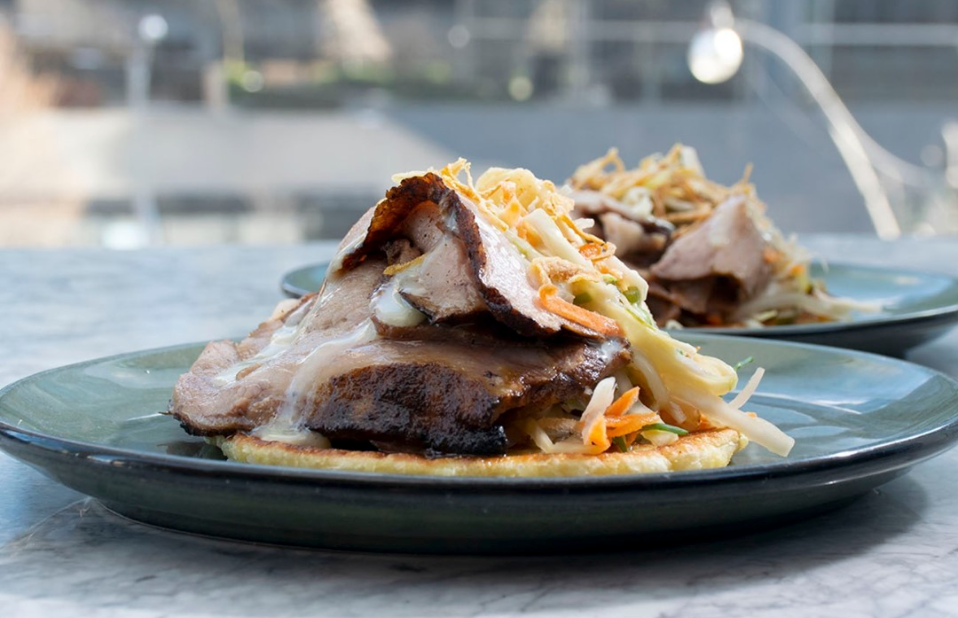 The downtown Momofuku Kōjin location will reopening March 17 and will feature a dishes from its new chef, Eric Seto.

Aside from the fact that mask mandates will soon lift at restaurants and other venues in the province, it’s been a slow news week for restaurants in the city.

The biggest opening this week include popular chain restaurant Momofuku, which will be reopening one of its locations this week. You can also add another restaurant to your Toronto brunch list as Alma+Gil opened up their location this month.

Here’s what opened in Toronto during the week of March 9-15.

An email to NOW says that Momofuku’s Kōjin location will be reopening this Thursday. Guests can expect a new menu from new chef Eric Seto.

The all-in-one cafe and grocery store had a soft launch last week. It offers brunch items like sandwiches, power bowls and juices.

This popular Korean bubble tea shop opened in Markham this past Saturday. There’s currently a buy-one, get-one deal that lasts until March 18.

The Texas-style barbecue smokehouse opened its doors to the public on March 9. You can try classic barbecued pulled pork, brisket, baby back ribs and more.

Ramona Leitao is a food writer at NOW Magazine. She’s particularly passionate about reporting on food and agriculture and how they impact marginalized communities. Her work has been featured in the Globe and Mail, Chatelaine, The Narwhal and The Local.