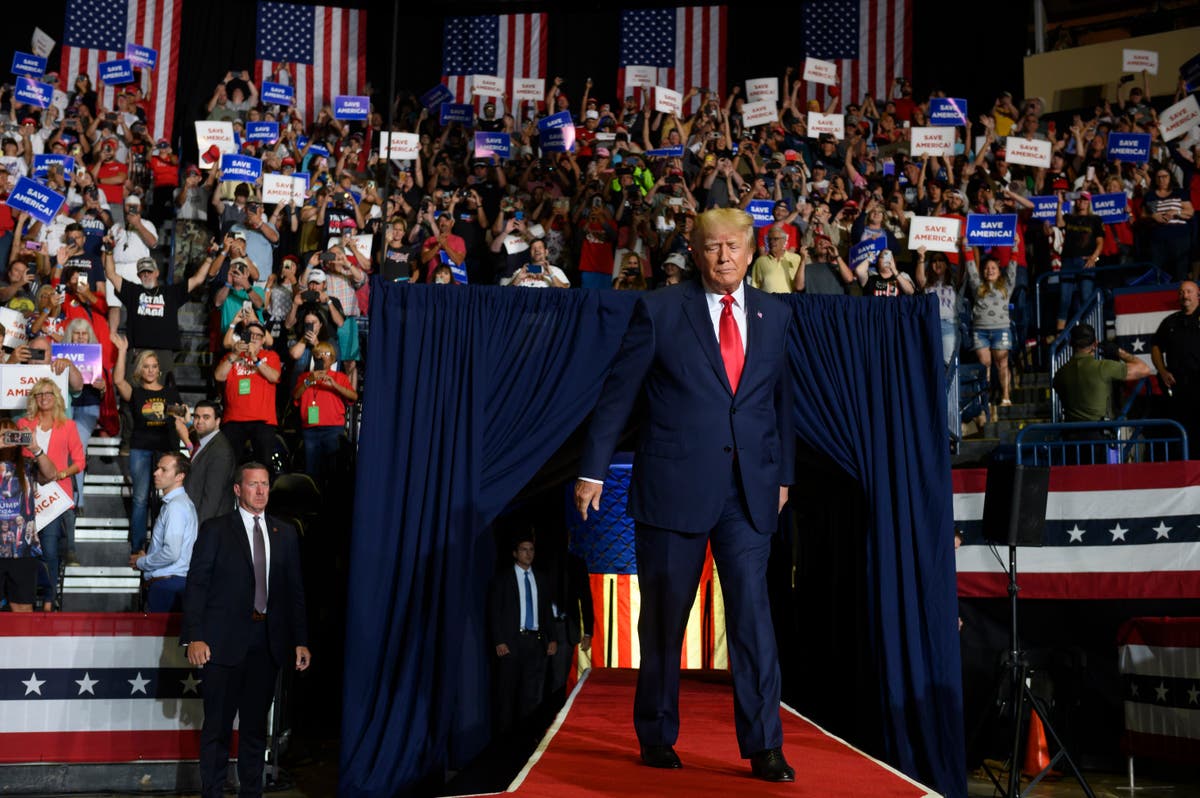 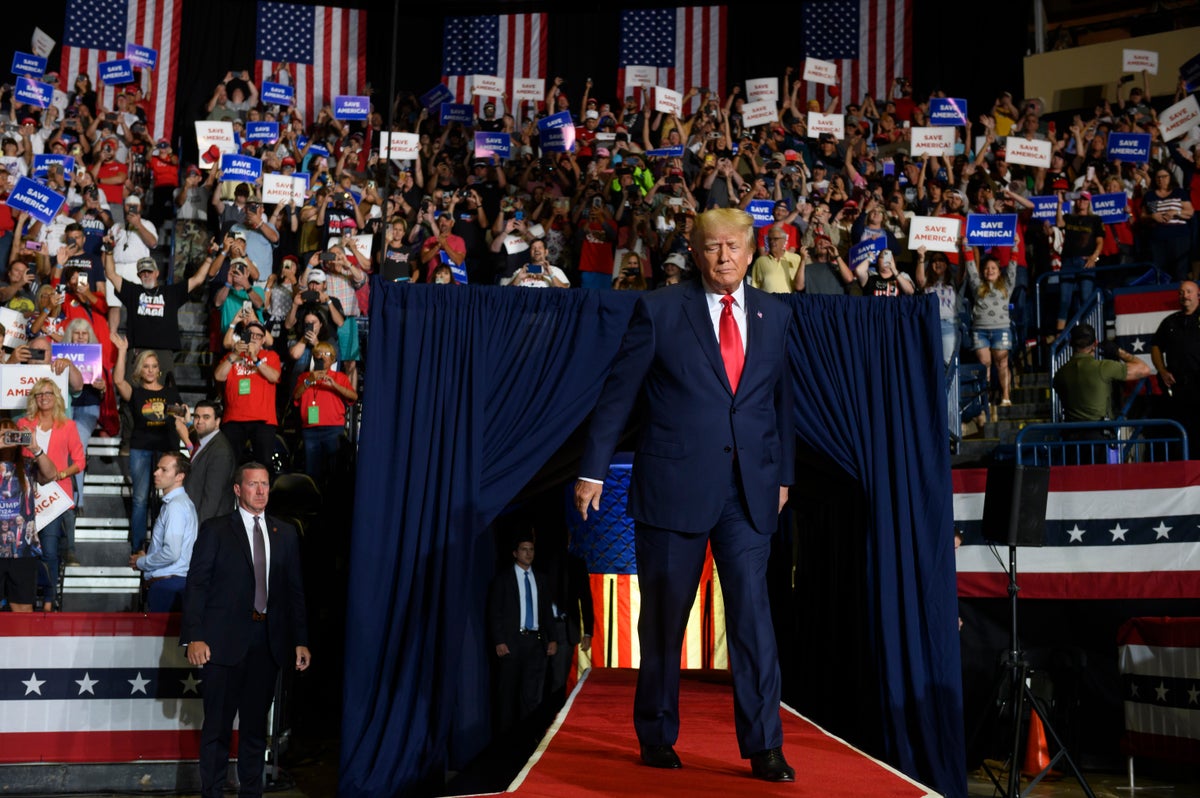 Former President Donald Trump’s super PAC raised just $40 in the month of August, a sign that its name doesn’t have the fundraising it once did.

Along with the low August numbers, the Make America Great Again, Again! super PAC only raised $351,000 in July and nothing in June. In comparison, in the last fundraising quarter of last year, the super PAC raised $4 million to $5 million.

Even in April and May, it brought in $864,000. Among the merchandise sold by Trump’s political action committees are his son-in-law Jared Kushner’s memoirs of his time in the Trump White House, Trump wine glasses, a rally speech signed by the former president, and the option to have their names engraved on the “donor wall”.

The numbers come as Save America’s political action committee foots the bill for Mr Trump’s legal fees. Last month, it spent $3.8 million on legal fees, the highest amount it had spent on such costs for a month during the entire 2022 campaign cycle, with $3 million going to Critton, Luttier & Coleman, a law firm based in West Palm Beach, Florida.

Most recently, New York Attorney General Letitia James filed a $250 million lawsuit against Mr. Trump, the Trump Organization and his three adult children for “years of financial fraud.” In addition, Mr. Trump faces ongoing questions about the storage of presidential documents after the FBI issued a search warrant at his Mar-a-Lago estate last month.

Mr. Trump’s fundraising network consists of seven political action committees, which have a total of $122 million on hand. Despite this, he has spent little supporting candidates for the 2022 midterm elections as Republicans hope to win back the House and Senate.

On Friday, the former president will campaign in North Carolina for Representative Ted Budd, his favorite senate candidate for the state.