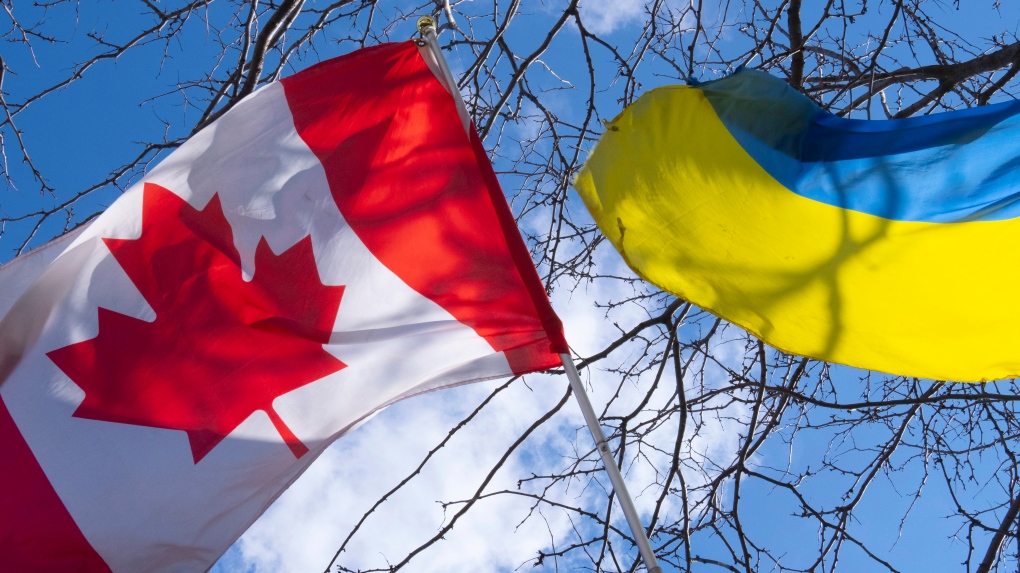 The crisis in Ukraine and the push to provide humanitarian aid to those fleeing the country will be center stage in Vancouver Thursday.

Canada’s leading experts on immigration and policy makers will gather for a national conference aimed at finding solutions.

The 24th National Metropolis Conference is at the Hyatt Regency hotel in Downtown Vancouver.

The gathering hasn’t been held in-person for three years due to COVID-19, but its return couldn’t come at a better time as the situation in Ukraine worsens.

The multi-day conference is designed to host discussions around immigration, refugee entry and settlement.

Earlier this month, Immigration, Refugees and Citizenship Canada announced a special program which removes limits on the number of Ukrainians coming to Canada temporarily.

It enables Ukrainian nationals to apply for a free visitor visa that will allow them to stay in the country for three years, as opposed to the standard six months.

They can also apply for open work permits and study permits, free of charge.

The feds are considering providing incentives for Canadians willing to take in Ukrainian refugees.

Speakers at the conference include Alexandra Chyczij, the national president of the Ukrainian Canadian Congress.

Municipal Affairs Minister Nathan Cullen, responsible for handling issues involving Ukraine was set to appear, but canceled due to illness.

His colleague Sean Fraser, minister of immigration, refugees, and citizenship Canada, will give a speech via video conference.

So far, more than 9,000 Ukrainians have arrived in Canada since late January.