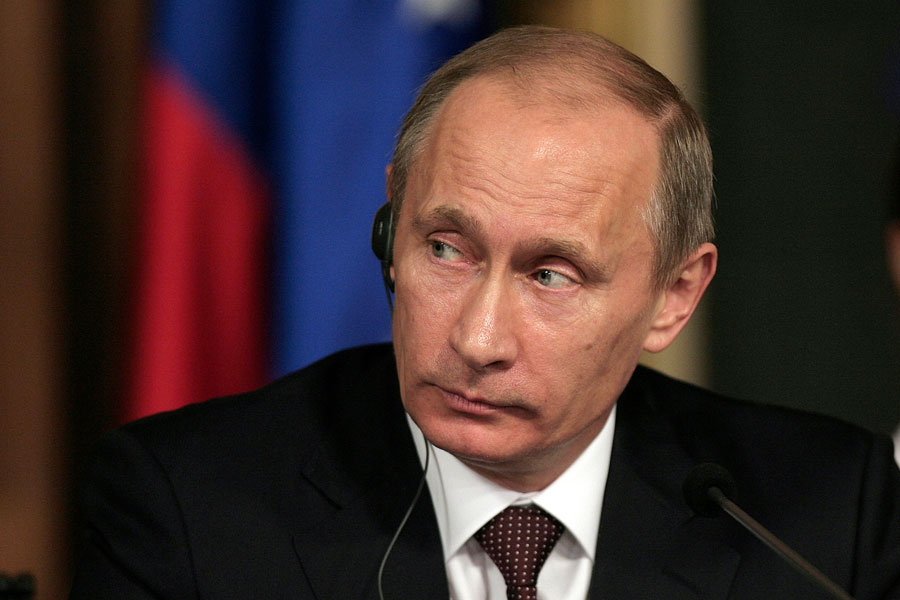 WASHINGTON, DC – The Biden Administration was criticized on Tuesday for its lack of domestic energy production and the apparent overreliance on imported oil from Russia, a situation exposed by the ongoing crisis in Ukraine.

Rep. Elise Stefanik (R-NY) complained that the United States has been purchasing record amounts of oil from Russia in recent years.

†Last year was a record in the amount of Russian energy that was imported into the United States – that was under Joe Biden’s watch,” Stefanik said.

Reports indicate that the United States is currently purchasing 650,000 barrels of oil a day from Russia – one of the world’s leading oil producing and exporting nations – a fact that has drawn bipartisan concerns in like of Russia’s invasion of Ukraine. Biden is currently facing calls to up domestic energy production in light of the Russia situation, and to reduce the nation’s overall dependence on other countries in this regard.

Both Stefanik and Daniel Turner, Founder & Executive Director of Power The Future – described in their website as a “501C4 with the mission of offering truth, facts, and research that will enrich the national conversation on energy” – have called for the resumption of construction of the Keystone XL pipeline which, upon completion, would be able to transport as much as 800,000 barrels of oil a day.

The Keystone XL pipeline is a project that Biden halted last year – citing environmental concerns – and Turner claimed that was a huge mistake on the President’s part.

Responding to White House Press Secretary Jen Psaki, who stated on Tuesday that there were no plans to reinstate construction on Keystone XL because it would “take years” for it to make a difference in the marketplace, Stefanik said that was a “terrible excuse” and that the pipeline “was almost finished” when Biden canceled it via executive order.