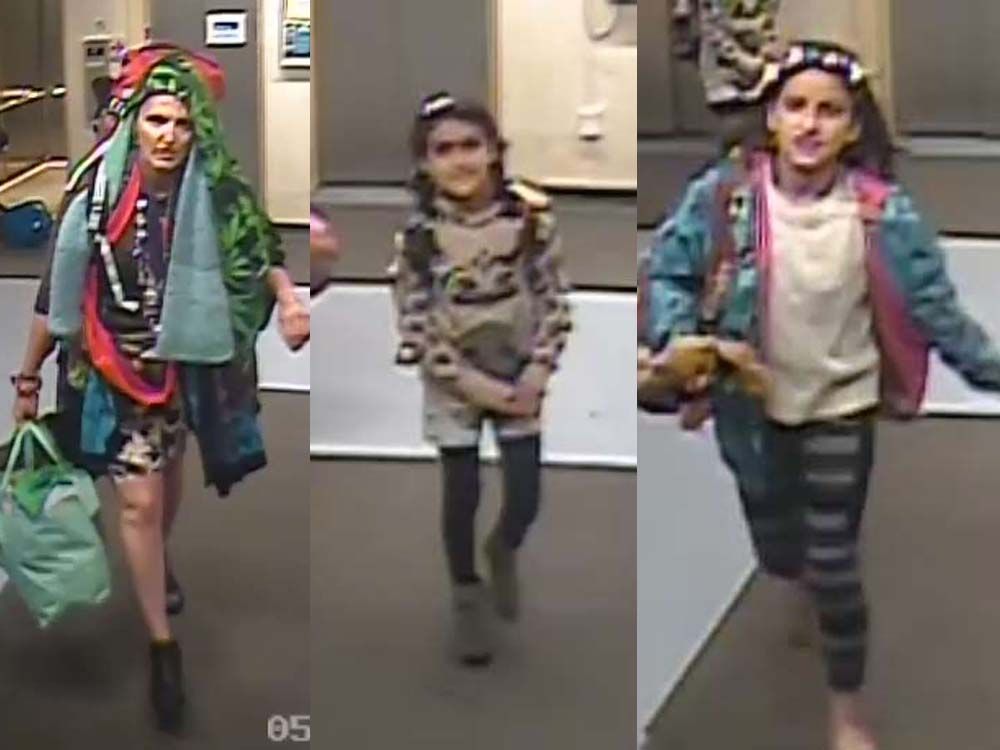 Alana Ridings, 37, allegedly took Maryam Alshehadeh, 9) and her younger sister, Mary Alshehadeh, (7) from their mother’s home in Strathcona, near Campbell and Hastings streets.

Vancouver police are looking for a suspect who kidnapped a pair of sisters from their home in eastern Vancouver late Thursday night.

Alana Ridings, 37, allegedly took Maryam Alshehadeh, 9) and her younger sister, Mary Alshehadeh, (7) from their mother’s home in Strathcona, near Campbell and Hastings streets.

Ridings is known to the Alshehadeh family and police say there is no indication that any of the children were injured or in danger. Investigators say there is no danger to the safety of other children in the area.

Ridings is also referred to as Angelina Bruce and is described as a white female about 5 feet-10 and weighing about 170 pounds. She has light skin and brown hair.

“The photos we released today show what the two girls were wearing as they left their home last night,” Const said. Tania Visintin in a press release on Friday morning.

Anyone with information about Ridings or the sisters’ whereabouts is requested to contact 911 or investigators at 604-717-0600.