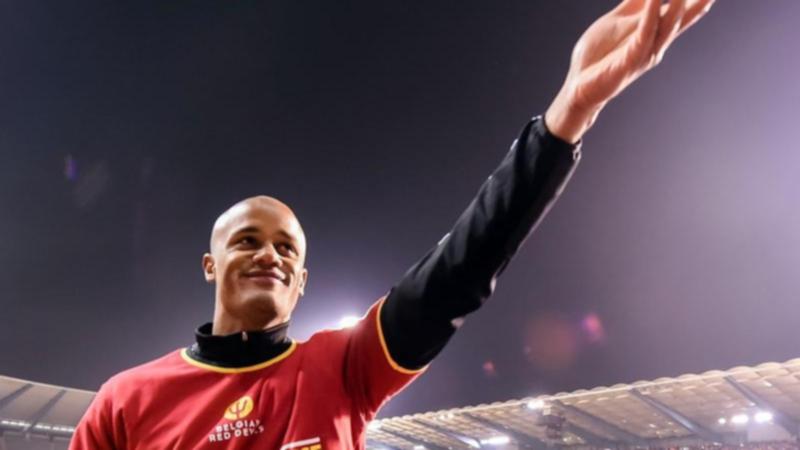 The 36-year-old is joining after resigning from his job as head coach at Anderlecht, where he spent three years, at the end of May.

“Burnley Football Club is a truly historic English club and it is an honor to be named first team manager,” said Kompany.

The former Belgium international takes over from caretaker Mike Jackson, who replaced Sean Dyche in April but failed to save the club from relegation to the Championship.

“I am excited about the challenge ahead.

“I look forward to working with the players and creating a positive, winning team for our fans when we return to Turf Moor.

“I am impressed with the board’s vision for the club that aligns with mine and I look forward to playing my part as we enter an important season.”

Chairman Alan Pace insists they have appointed a “proven leader”.

“We are absolutely delighted to welcome Vincent to Burnley Football Club,” he said.

“Vincent is a proven leader and I have been very impressed with his ideas for Burnley Football Club, his appetite for success and his focus on leading the club back to the Premier League.

“Vincent has shown impressive credentials by leading one of Belgium’s biggest teams back to European football and a cup final last season and we are excited about his philosophy, approach and ambition for the club.”

Kompany played for City from 2008-19 and won the Premier League four times.