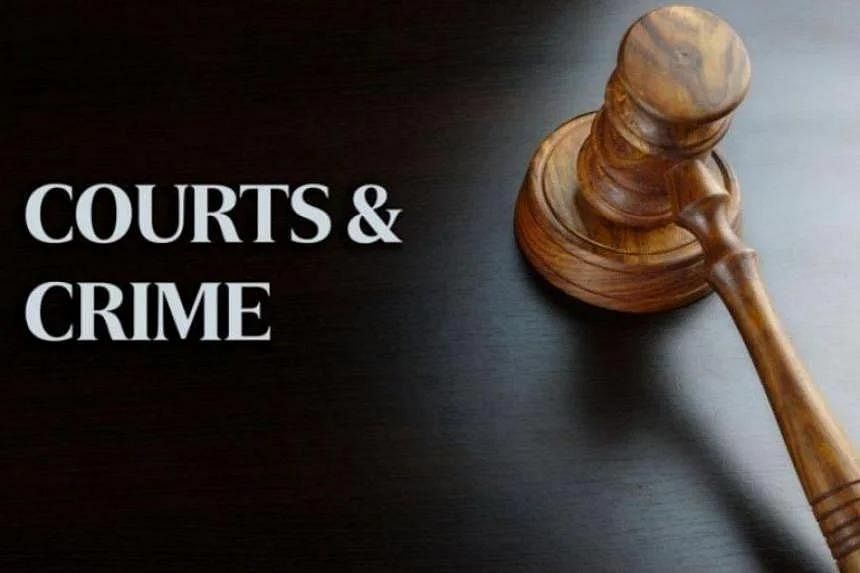 SINGAPORE – A woman who repeatedly assaulted her domestic worker – once pinching her neck until she had trouble breathing – was sentenced on Thursday to 10 months in prison and a $1,000 fine.

The perpetrator, who appeared calm in court, was also ordered to pay the victim $5,076 in damages. She was initially expected to be sentenced on November 10, but the case was adjourned after she collapsed in the dock and District Judge Ong Chin Rhu dropped the proceedings.

Defense attorney Peter Fernando told the court that his client had been diagnosed with clinical depression and panic disorder.

Judge Ong had convicted the 43-year-old Singaporean offender of six assaults involving the maid following a trial. She also found her guilty on one count of using criminal force against the helper.

The woman committed the offenses between August and September 2017.

Details about her and the 24-year-old girl cannot be released due to a gag order, as one of the witnesses – the perpetrator’s son – was a minor when he testified at the trial. His age was not disclosed in court documents.

In their statements, deputy prosecutors Kumaresan Gohulabalan and Kayal Pillay said that the maid started working in the perpetrator’s Sengkang flat in May 2017.

The two women initially had a generally good relationship, but it soured after the perpetrator’s mother returned to India in June 2017.

According to the prosecution, the maid had a habit of leaving her dirty clothes on the toilet floor to be washed later.

On August 15, 2017, the perpetrator told her to move the dirty clothes to a closet in the prayer room where clean clothes were kept.

The maid complied, but explained that doing so would get the clean clothes dirty.

The prosecution said: “The suspect told the victim not to talk back, then took a blouse out (amongst) the dirty clothes and punched her in the face, causing pain when the button on the blouse touched her cheek .”

The maid felt unwell three days later and did not follow the perpetrator’s instructions to unpack food for dinner.