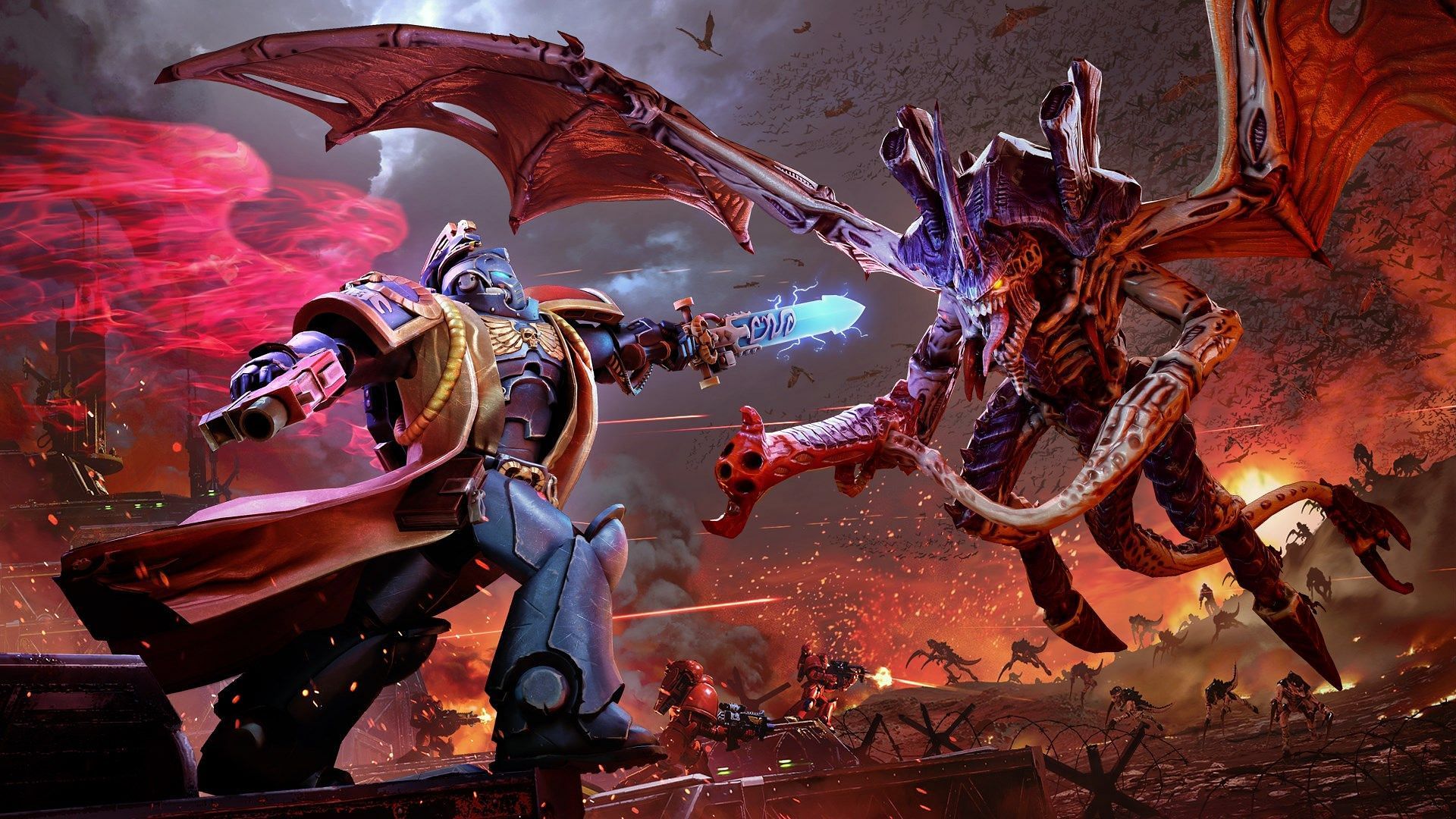 The Warhammer Skulls Festival is live on Steam until June 8, 2022. While the Warhammer trademark is owned by Games Workshop (the British manufacturer of miniature wargames), it is used freely in the digital world to represent any game that aspires to more than the top, explosive action with a futuristic fantasy background. This is an extremely attractive theme in the video game market that thrives on fictional conflict.

Today, the franchise has games spanning almost every genre, and a few titles currently discounted during the Warhammer Skulls Festival on Steam are listed below.

Set in the 41st Millennium, Inquisitor is a top-down action RPG in which gamers step into the shoes of an Inquisitor who explores the sprawling Caligari sector, taking on hordes of enemies alone. The grim theme of the game is conveyed well through the art style and background score.

By giving players three different classes to choose their Inquisitor from, the game allows battles to be approached differently. The story is the pinnacle of the game, with a plot spanning the galaxy that is effectively interlinked. In addition, the game also offers four-player co-op and even a checkpoint-based PVP mode.

Inquisitor Martyr is a great choice for RPG fans looking for a Diablo-esque experience in the Warhammer universe.

The Warhammer Skulls Festival also has something for fans who own a VR headset. Released earlier this year, Battle Sisters focuses on the arcade run and gun style that made PC classics like Call Of Duty so famous.

Players battle the denizens of chaos across the galaxy, playing as a battle sister seeking to reunite with their lost sibling. Best played in a standing position, the game unleashes hordes of melee and ranged enemies, while providing an interesting set of weapons to battle with. Spells can also be cast (such as slowing down time or a force push) to clear your path in battle.

With a co-op multiplayer mode to boot, this action-packed shoot ’em up keeps things fun and simple for VR players.

Battlesector is one of the few Warhammer games that gets turn-based strategy right on a large scale. For gamers who thrive on the grander scale of massive armies battling it out across large maps, Battlesector is a must-pick at this Warhammer Skulls Festival. Lead the troops commanded by Sergeant Carleon in over 20 missions against the Tyranids as you upgrade the army and add new units.

With a combat momentum system, the game encourages players to use units in certain ways to unlock greater abilities. Each skill is different and can be unleashed with devastating consequences. Each battle can last well over an hour, but the dramatic voice lines and inspiring background score keep players engaged.

Chaosbane, released in 2019, received lukewarm reception, but has since made a comeback, smoothing out all the rough edges. Chaosbane, a hack-and-slash dungeon crawler, is filled to the brim with intense moment-to-moment action. With a huge variety of enemies ranging from the followers of the plague god Nurgle to the Spawn of Khorne, there are over 70 types of creatures and bosses to encounter.

Players can choose from more than five character classes to play as and try the game solo or as a four-player team in the online and local co-op modes. With a myriad of locations to battle over and even a boss rush mode, the game promises high replayability value and is a great RPG title to pick up during this Warhammer Skulls Festival.

For gamers looking for a front row seat to all the action without a VR headset, this first-person melee action game may be the title of choice at this Warhammer Skulls Festival. With stunning visuals and groundbreaking first-person combat, the game is widely acclaimed for its co-op experience.

Players can choose one of five characters to play and can try the game alone or with three other friends in co-op mode. With a vast inventory of weapons and simple yet gory hack-and-slash combat, Vermintide 2 gives players the satisfying feeling of plowing through hordes of enemies and taking on tough bosses.

Q. Are you a fan of the Warhammer franchise?