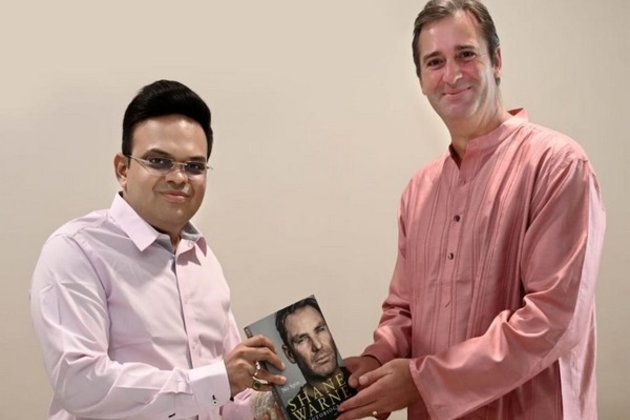 Shah said in a tweet that Warne had left a rich legacy.

“It was wonderful to meet and receive Jason Warne, Shane Warne’s younger brother, at home. We reminisced about Warnie’s contribution to world cricket, especially the @IPL and the rich legacy he leaves behind. Thank you Jason for visiting and Warnie’s historic memorabilia,” Shah said in a tweet.

Rajasthan Royals had paid tribute to their first IPL captain Shane Warne by giving a minute of applause ahead of their match against Mumbai Indians on April 30 at the Dr DY Patil Stadium in Mumbai.

Just before the start of the game, Rajasthan Royals and Mumbai Indians players as well as the match officials stood in silence and paid tribute to the legend with his picture on the giant screen. Shane Warne died on March 4 of a suspected heart attack in Thailand.

Shane Warne had led Rajasthan Royals to their first IPL trophy win in 2008 at the inaugural edition.