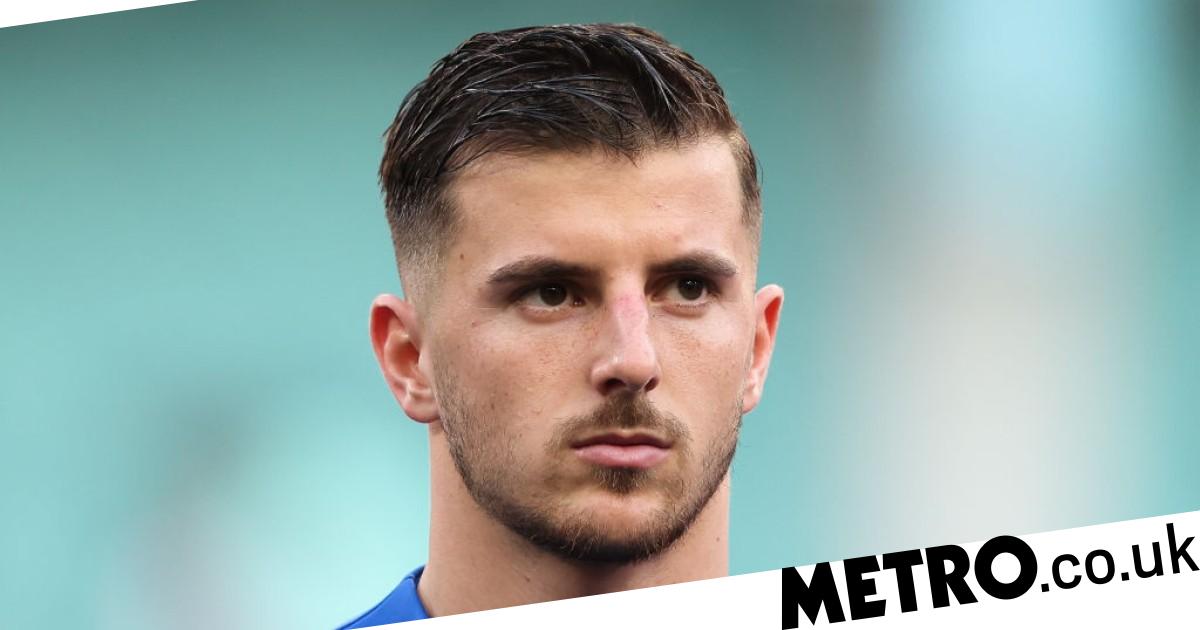 Brad Friedel has defended England and Chelsea star Mason Mount amid ‘unfair’ criticism of the midfielder at the World Cup in Qatar.

Mount has started both matches in England’s Group B with the Three Lions beating Iran 6-2 before a 0-0 draw with the United States followed.

The 23-year-old played 71 minutes before being replaced by Phil Foden against Iran, but played the entire game in the goalless stalemate with the USA.

Many believed that Mount should have been replaced by Foden in the match against the Americans, with England lacking creativity and needing a spark.

Gary Neville was among the pundits to criticize Southgate for the decision, while Paul Parker urged the England boss to dismiss Mount going forward.

England will play one last game in Group B in Qatar on Tuesday, taking on British rivals Wales, and Friedel has defended Mount ahead of the game.

“I think criticism of Mount after one game is unfair,” former US goalkeeper Friedel told Online Casino.

“Anyone can have a bad performance and he’s kind of scapegoated, which isn’t good.

“It is not right to individually enter one man’s display. see [USA duo] Tyler Adams and Yunus Musah would be a better idea as they were fantastic and deserve more praise.

If Mount continues to deliver disappointing performances, criticism is warranted, but you can’t single him out individually for one bad game.