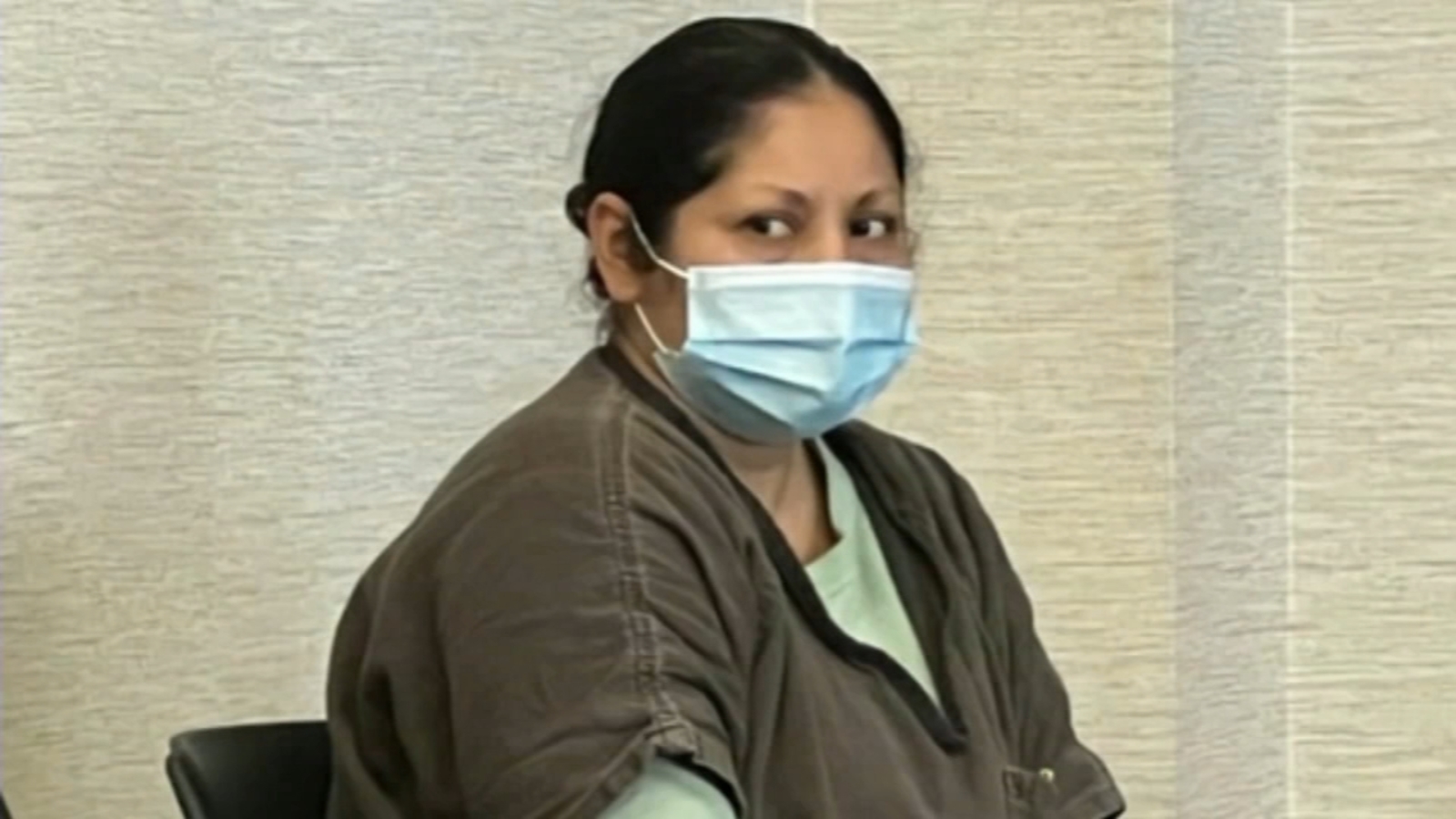 SAN JOSE, Calif. — The U.S. Immigration and Customs Service has issued a warrant for the arrest of one of the suspects accused of kidnapping 3-month-old Brandon Cuellar in the San Francisco Bay Area last week.

According to the Department of Homeland Security, Yesenia Ramirez has been deported to El Salvador three times — once in 2018 and twice in 2019. She is currently being held without bail in the Santa Clara County Jail.

California is a refuge, meaning the police are prohibited from asking people about their immigration status or participating in federal immigration enforcement activities. Prison officials may only transfer detainees to federal immigration authorities if they have been convicted of certain crimes.

Ramirez, 42, reportedly befriended 3-month-old Cuellar’s grandmother at church, at which point she became “obsessed” with the boy, according to the family.

Last week, Ramirez and 28-year-old Jose Roman Portillo reportedly teamed up to kidnap the baby while the grandmother was unloading groceries at their home in San Jose.

Cuellar was reported missing Monday and found 20 hours later, just over six miles from his home.

Ramirez and Portillo are charged with kidnapping, conspiracy to commit kidnapping, child abduction and home invasion, Sgt. Christian Camarillo in a press conference Wednesday morning. He said those costs may change.

“This one didn’t work,” he said. “This is more unusual and more terrifying.”

The prosecutor said a search warrant against Ramirez’s house found items such as baby food and diapers.

Still, he said his office does not share the motive behind what happened.

“The ‘why’ isn’t something we’re going to discuss,” he said. “The ‘why’ in this case will emerge at a preliminary hearing. We have presented our evidence to keep the suspects in custody and have a trial.”