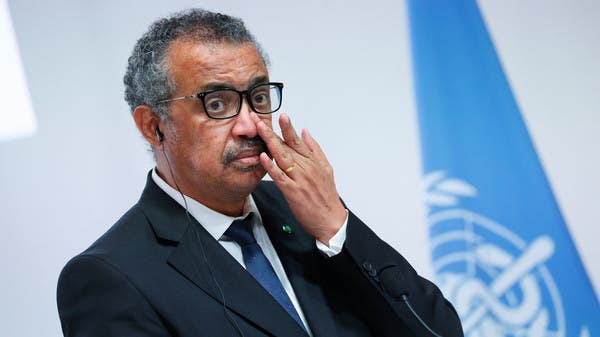 China has removed a United Nations publication on its social networking site Weibo in which the director of the World Health Organization said “China’s zero-covid policy is unsustainable” shortly after it was published today, Wednesday.

WeChat, another Chinese social networking site, has also disabled the feature to share a similar message with the United Nations.

“We don’t think it is sustainable given the behavior of the virus and what we see in the future,” WHO Director-General Tedros Adhanom Ghebreyesus said at a news conference on Tuesday.

The United Nations published its statements on their social media accounts in Chinese.

Neither the United Nations nor Weibo have yet commented on the news, while WeChat added a clarification to the post stating, “This article may not be shared due to violation of relevant laws and regulations.”

China is urging to adhere to its zero-covid policy in fighting the pandemic that first emerged in Wuhan in late 2019, and last week warned against criticism of a policy that saves lives.