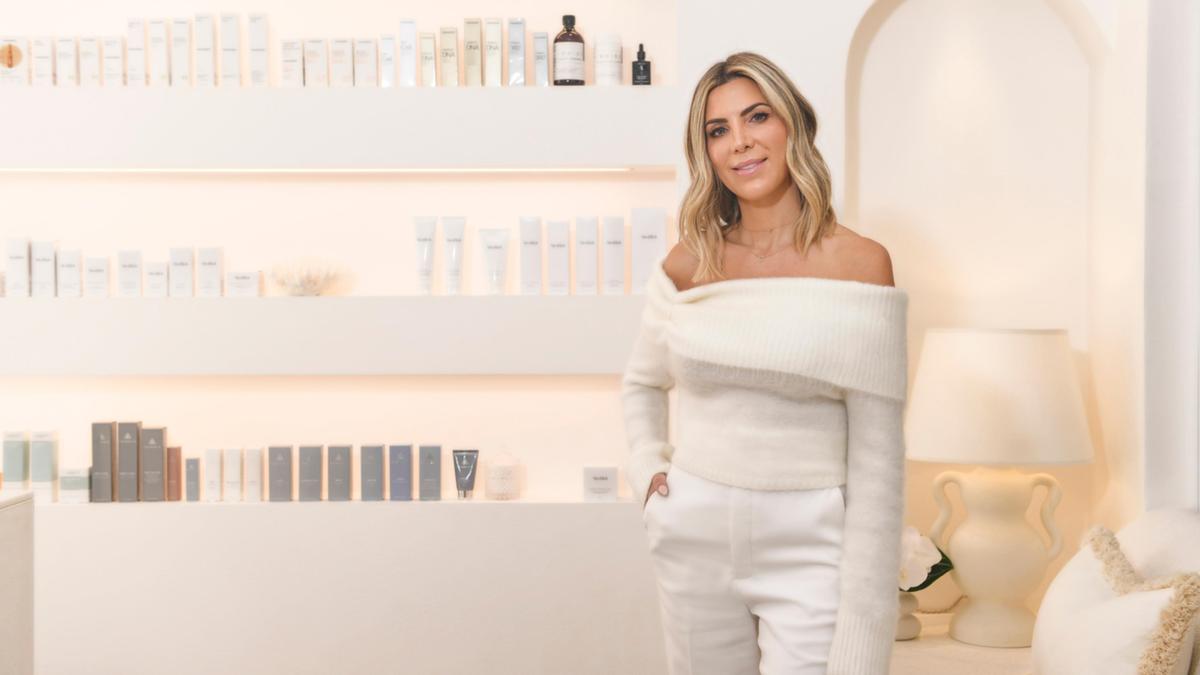 One of Perth’s leading cosmetic doctors believes the “Kylie Jenner look” has given the cosmetic industry a bad reputation.

But for the London-trained Dr. Clara Hurst, who owns the luxury Cottesloe salon Blanc, this issue has prompted clients to seek the “natural” results her Napoleon Street clinic is known for.

“I think at one point people were obsessed with the big lips and cheeks and everything so extreme, which personally, I think, makes you older,” Dr. Hurst to AAA.

“The tables have changed a lot towards a more natural look. I think that exaggerated look is over, which is fantastic. We love that.”

Since Blanc’s opening in 2020, Hurst, who trained as a dentist and co-founded skincare brand The Secret, has seen the company grow from just two employees, including herself, to 16 employees and more than 6,000 customers.

“Within maybe three months (from the first opening) we were fully booked. And I loved this. I’d love to bring in more people because the demand was so high we just couldn’t keep up,” she said.

“Our customers specifically come to us because they want a natural-looking result.

To keep up with demand, Blanc took over the adjacent store last year and recently expanded their footprint again.

“It’s very important that the exact same quality of service is maintained, so I don’t believe in expanding quickly because I think you can lose that personal touch,” she said.

“I really believe in companies that start small and then figure out what formula works before they go big. I think a lot of companies don’t succeed because they start too big and too early and invest too much in the beginning.”