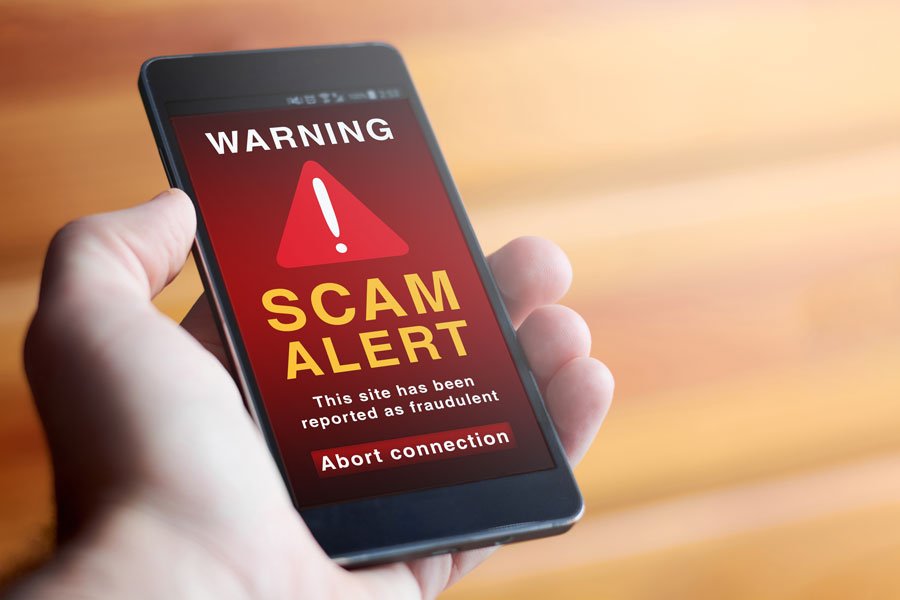 DELAND, FL — Volusia Sheriff’s detectives are investigating after an elderly DeLand couple reported being scammed out of $25,000 to rescue a caller posing as their granddaughter who was in legal trouble.

According to detectives, the victims reported the fraud to the Volusia Sheriff’s Office on Monday: A woman who identified herself as their granddaughter called and said she was involved in a car accident in South Carolina and needed $12,500 for bail to get out of the prison to be released. The caller told them a courier would pick up the money and instructed them to put it in a shoe box.

The couple secured the money and followed instructions, notifying the female caller when it was ready. Shortly afterwards, a male courier collected the money and drove off.

A few hours later, the couple received another call, this time from a woman claiming to be their granddaughter’s lawyer. The “lawyer” stated that the other accident victim was pregnant and that the baby had died. The granddaughter could potentially be charged with vehicular homicide and the judge had set bail at $25,000, so she needed another $12,500.

FREE DIGITAL SUBSCRIPTION: ONLY GET ‘RECOMMENDED’ STORIES BY EMAIL

Big Tech uses a content filtering system for online censorship. Check out our short video about NewsGuard to learn how to tell the story for the Lamestream Media and help you stay in the dark. NewsGuard has teamed up with Big-Tech to make it harder for you to find certain content that they feel is “lacking context” or stories that their editors say are “not in your best interest” – whether true and/or factual to be correct. They also partner with payment processors and ad networks to cut off revenue streams for publications that they rate poorly according to the same biases. This should be illegal in America. You can get around this third world nonsense by signing up for featured stories by email and get the good stuff straight to your inbox.

The victims complied again and another driver turned up to collect the money.

When a third call came, this time from a man who stated he was a prosecutor on the case and needed another $10,000 to help their granddaughter avoid 10 years in prison, the couple knew something was wrong and contacted the Sheriff of Volusia for help. This is an active investigation.

This type of imposter scam is known as “Grandparent Scam” in which impostors pose as law enforcement officers calling grandparents claiming their grandchild is in jail. The caller demands immediate payment to save the grandchild from jail. Or, in cases like the DeLand incident, someone posing as the grandchild calls and says they were robbed or detained in another country and need money to return home.

To avoid falling for this kind of scam, anyone receiving a similar call should listen to your gut, verify the grandchild’s whereabouts through another source, and not act immediately. If you have any concerns about receiving such a call, hang up and call our non-emergency number for assistance: (386) 248-1777.

Florida Attorney General Ashley Moody’s website, myfloridalegal.com, contains important information about how to avoid becoming a victim of scammers and other scams.