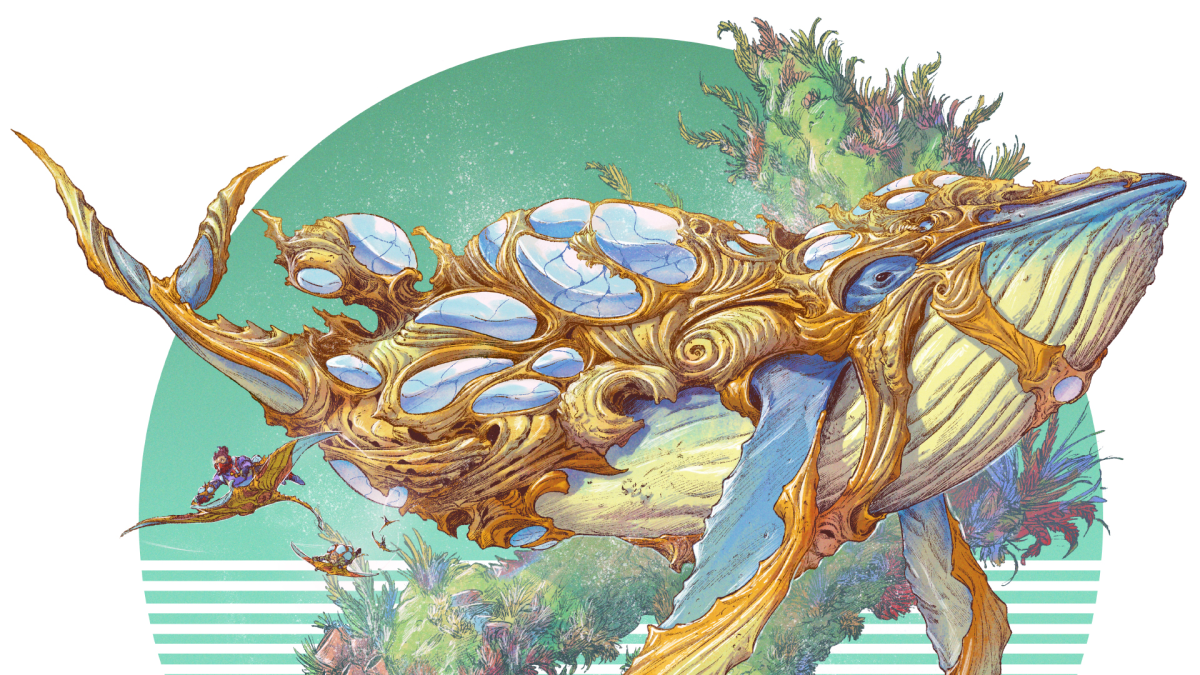 The announcement, while welcome, doesn’t appear to be good news for Spector’s System Shock 3. Despite ominous silence from Otherside, the space horror sequel has yet to be officially cancelled.

“It feels great to be working with a talented team on a new title and new IP,” Spector says. “Fans of my work already know what to expect: an immersive world and engaging narrative that players will directly impact through their choices and playstyles. We are still in early development and are looking forward to sharing more information soon.”

Spector had previously joined Otherside as a studio director to lead development on System Shock 3, which would have been the first new game in the series on this side of the millennium. “Working on System Shock was one of the most fulfilling things I’ve done in my career,” he said at the time. “It’s hard to describe how much I’m looking forward to sharing with players what SHODAN has been up to since the last game was released.”

In the years since, however, Otherside’s plan to create follow-ups to classic Looking Glass games has appeared to falter. First came the critical drubbing of Ascendant, its intended successor to Ultima Underworld. Then the news that System Shock 3 had lost its publisher, Starbreeze, and that Otherside was searching for a new partner. Ultimately, Chinese conglomerate Tencent picked up the rights.

“We are happy to announce that Tencent will be taking the System Shock franchise forward,” Otherside said in a rather cryptic statement back in May 2020. “As a smaller indie studio, it had been challenging for us to carry the project on our own . We believe Tencent’s deep capabilities and expertise as a leading game company will bring the franchise to new heights.”

After the departure of key staff from Spector’s studio in Austin, Texas, Otherside community manager Alyssa Marshall said the studio was “still involved” with System Shock 3 – but radio silence ensued.

All we have on Spector’s new game so far, beyond his announcement, is this lovely picture of an ornate and enormous whale:

I spoke at length to Spector for a PC Gamer feature on D&D last year, and his love for games that let players steer the story and solve problems through their own ingenuity burns as strong as ever. Frankly, it’s a relief that he hasn’t left the games industry for academia, as he did after the closure of Epic Mickey studio Junction Point.

Otherside’s System Shock 3 shouldn’t be confused with the remake of the original System Shock from Nightdive, which seems to be progressing nicely.