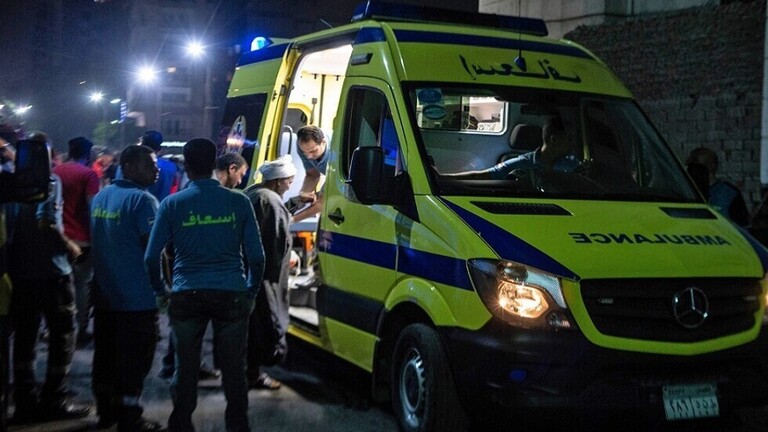 The preventive medicine sector, affiliated with Egypt’s Ministry of Health and Population, has warned that the World Health Organization has been monitoring cases of mysterious hepatitis.

And the preventive medicine sector reported in a publication that the health organization had tracked 74 cases of hepatitis of unknown cause in the United Kingdom and Northern Ireland, and three cases in Spain, and the publication also stated that the infection cases were not travel history, except one case Epidemiological link.

The preventive medicine sector also reported that the observed cases were children between the ages of 11 months and 13 years, indicating that six cases had undergone liver transplants and that there were no deaths until April 11.

The publication also stated that the cases of infection, according to the organization, had no travel history, except for one case that had an epidemiological link.

The preventive medicine sector also indicated that the symptoms were a marked increase in liver enzymes, with the appearance of symptoms such as bile, vomiting and abdominal pain, indicating that the cases were not infected with any of the types of hepatitis A, B, C, D and E, and classified medicine. Infected cases are divided into three types, and they are confirmed and probable cases, and the latter is epidemiologically related.

According to the website “Cairo 24”, the preventive medicine sector has called on the directors of health affairs, the head of the Authority of Hospitals and Educational Institutions, the health insurance company and the secretariat of specialized medical centers to report any case of infection that has been detected in the country since last January. affiliated hospitals checked for infection symptoms.