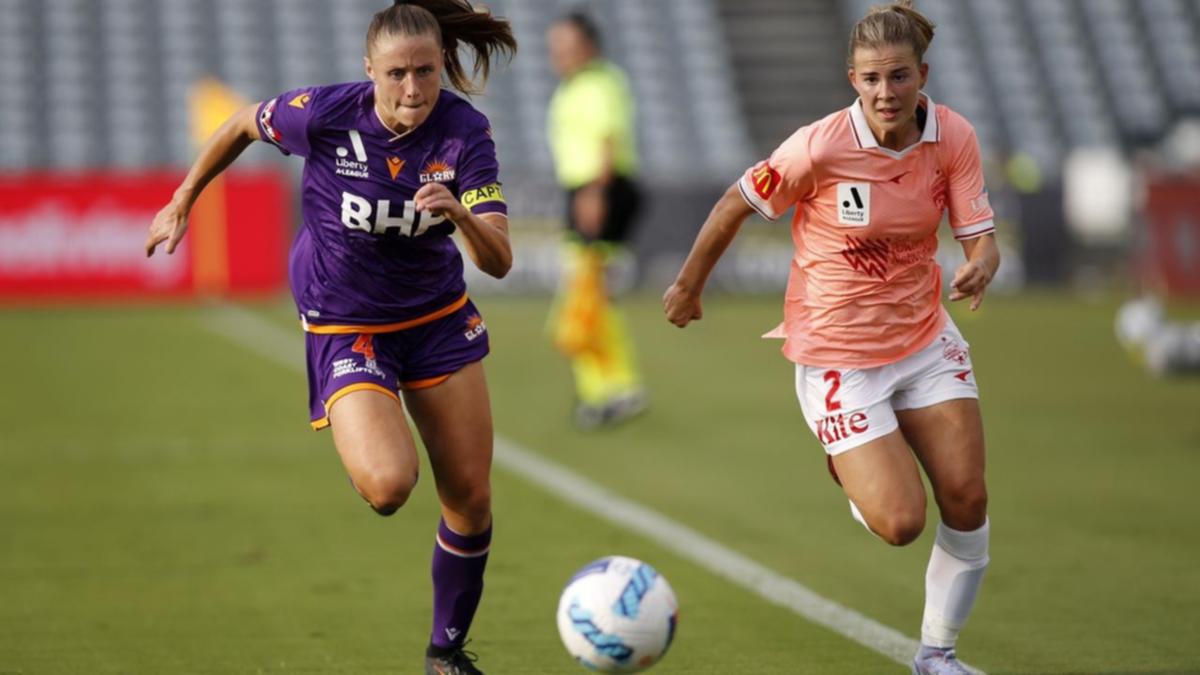 Perth Glory skipper Natasha Rigby says it’s sad to think the team’s A-League Women season could come to an abrupt end on Friday, but a favor from Canberra could change all that.

Glory were winless wooden spooners last season, but they are within touching distance of a finals berth with one round to go.

Fifth-placed Glory will snare fourth spot if they beat Wellington at WIN Stadium on Friday and fourth-placed Melbourne Victory lose to Canberra United at AAMI Park.

Adding to the intrigue is the fact both matches will be played at exactly the same time.

Glory’s ability to still be in the finals mix is ​​all the more meritorious considering they have played all but one game on the road due to WA’s hard border.

Rigby says the team are determined to put in a good display against the Phoenix, and are hopeful the other result will fall Glory’s way.

“We really just want to focus on our own game, getting the three points and putting our best performance possible on the pitch,” Rigby said.

“Everyone is a little bit sad that it could be potentially coming to an end.

“As challenging as it has been being away, it’s also been an amazing opportunity for us to all come closer as a group and really form those bonds and that cohesion.

“We just want to make the most of our time together.”

On paper, Victory should have little trouble against a Canberra outfit that up until recently was winless and on the bottom of the ladder.

But Canberra have produced a series of remarkable results over the past three weeks, beating Western Sydney 5-0, drawing 2-2 with Victory, and beating Newcastle 3-0.

Wellington sit bottom of the table, but they received a massive confidence boost with a 3-2 win over the Wanderers on Tuesday.

The Phoenix, who are now equal on points with the Wanderers, will be desperate to gain a result against Glory in a bid to avoid the wooden spoon.

Glory coach Alex Epakis said his team can’t afford to get caught up thinking too much about the prospect of finals.

“If it was to happen it would be a fantastic outcome,” Epakis said.

“But if we focus too much on that and lose sight on the job in front of us, we’re going to make it hard for ourselves because Wellington are a good team. We can’t take that result for granted.”