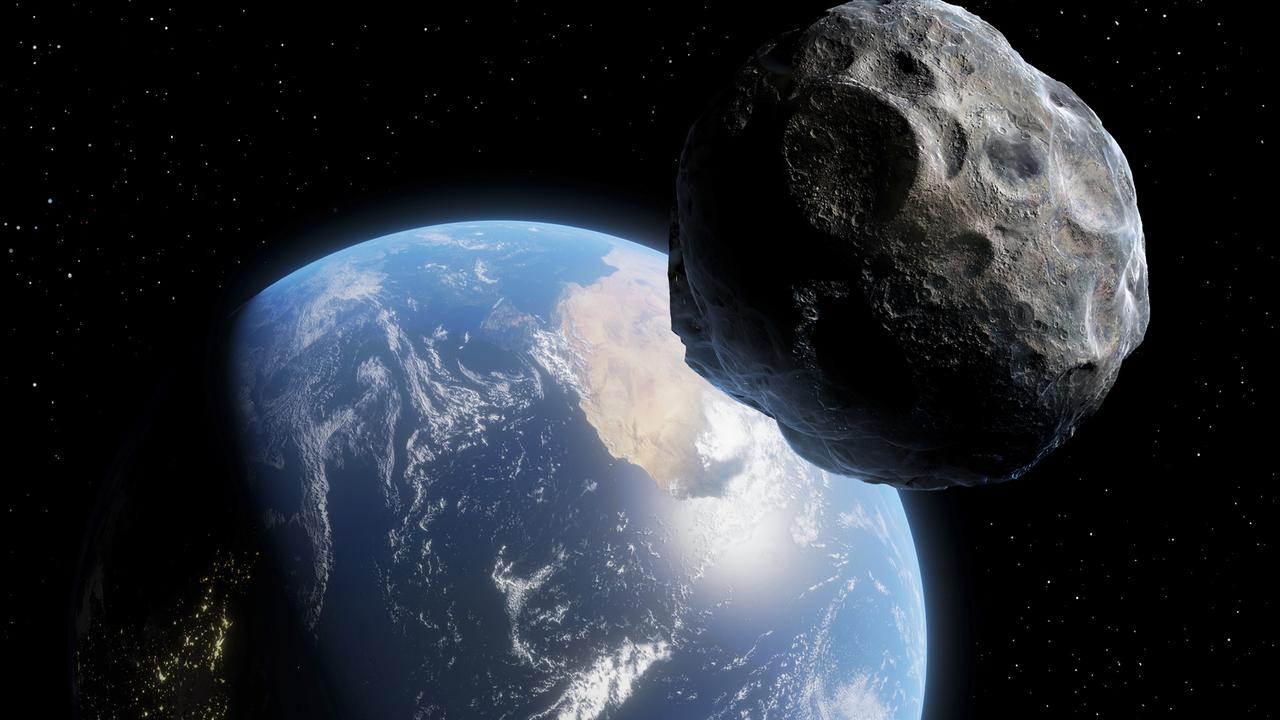 NASA continues to search for a massive space rock three times the size of a blue whale that is about to skim Earth.

NASA continues to search for a massive space rock three times the size of a blue whale that is about to skim Earth.

The space agency estimates that the asteroid is between 36 and 82 meters wide.

In comparison, the average blue whale is about 21 meters long.

An asteroid of this size would cause serious damage if it hit Earth.

Although NASA marked the space rock as a close approach, Asteroid 2021 GT2 will pass Earth at a safe threshold of 3.5 million km.

If an asteroid comes within 7.4 million km of Earth and is larger than a certain size, it is considered “potentially dangerous” by cautious space agencies.

The massive asteroid is expected to fly by on June 6.

The asteroid is expected to get close again in 2034. It will pass within 14 million km, which is considerably further away than next week’s track.

How NASA protects against asteroids

NASA is testing whether or not a large asteroid can be knocked off course by crashing a rocket onto it.

This spacecraft will hit the 161-meter-wide Dimorphos asteroid sometime in 2022.

NASA won’t destroy the asteroid, but they want to see if the orbit of the space rock will change anything.