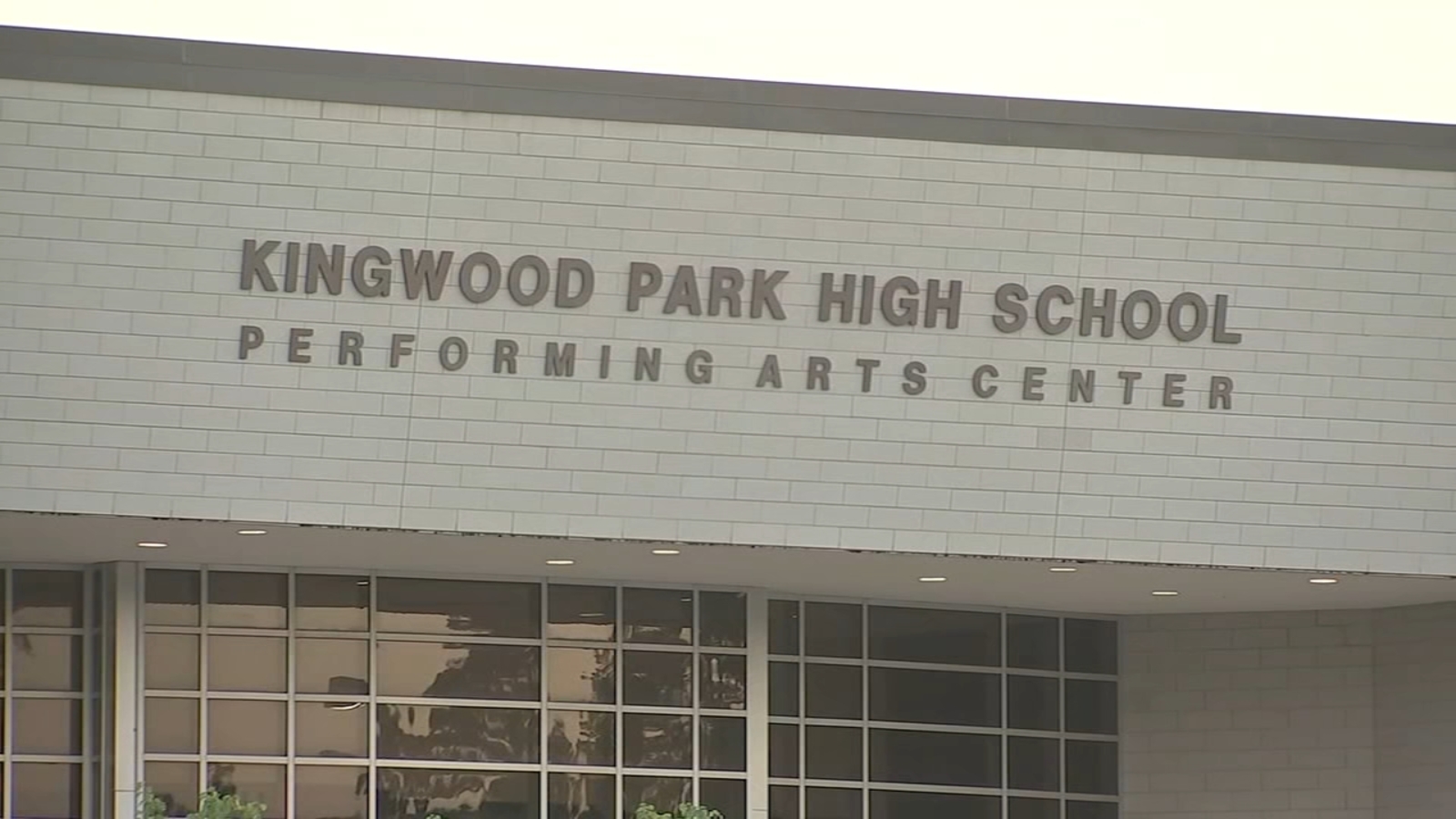 KINGWOOD, Texas (KTRK) — After two Kingwood Park High School students were hospitalized in two separate incidents, a parent believes more needs to be done and appeals to the community for help.

On Wednesday, Humble ISD confirms that two students entered a bathroom and one started attacking the other. The student’s family said he was in the hospital for three days. ABC13 is not naming the student at this time after the student and his family received threats to their safety following the incident.

On Thursday, Cheyla Glenn said she was reading about Wednesday’s incident when she got a call from one of her sons.

“I was at work and while my son was grabbing,” Glenn said. “My other son called me and said I had to go to school. He was hit and grabs the ground.”

Glenn said school staff showed her video of the incident and it matched her son’s story of the attack.

“I found out he was trying to avoid jumping on another student, but it didn’t go as planned,” Glenn said. “He was pushed from behind. Pushed to the ground and then they started kicking him on the side of his head until he started grabbing.”

Her son, who is in high school, was hospitalized and needs to see a neurologist.

Glenn believes the same group of students is involved in the two separate incidents. Glenn thinks this group would have a gang affiliation or a gang-like mentality.

She said she will keep all her children home from school until corrective action is taken.

Both parents told ABC13 that they plan to file charges.

“We all need to stick together and we need to get justice for the boys for what happened over the past two days,” Glenn said. “We have to end it and something has to be done for the safety of the other students. There are other students in this school who are now afraid to come to school because of these two incidents that have happened. Our children do not have to to be afraid.”

Humble ISD sent the following statement to parents and to ABC13 on Thursday:

Since yesterday afternoon we have been collecting facts and presenting them to the authorities. As you understand, researchers need time to do their job so that we can share factual information.

On Wednesday, at about 12:30 p.m. during Flex Hour, two male students exchanged words in a hallway and agreed to go to a restroom, where the disagreement turned from words to a physical altercation. Other students came to the restroom to watch, and some students made videos with their phones. One of the students was hit multiple times in the face and jaw.

In addition, during Flex Hour today, seven students were involved in a brawl with one student requiring medical attention after the brawl. Administrators and police are investigating this incident. The students involved have been identified. We have contact with their parents and the consequences are determined.

These incidents are unacceptable to our school. There are consequences for behavior that influences the well-being of students and the learning environment.

We are aware of rumors on social media and are working with our police to investigate. Classes will be held on Fridays as usual. Parents are always free to send a note that their student is absent, if the parent chooses to keep them at home. As a precaution, additional police officers will be present on campus. As of Friday 29 April, our call schedule will include three lunch breaks instead of all students meeting in one Flex Hour until further notice.

I would encourage any student who witnesses an ongoing situation to inform an adult immediately. Watching a situation unfold and recording video draws attention to the attacker and encourages more violence. Please report any concerns to school staff, Humble ISD Police at 281-641-7900 or through the Humble ISD iHELP app.