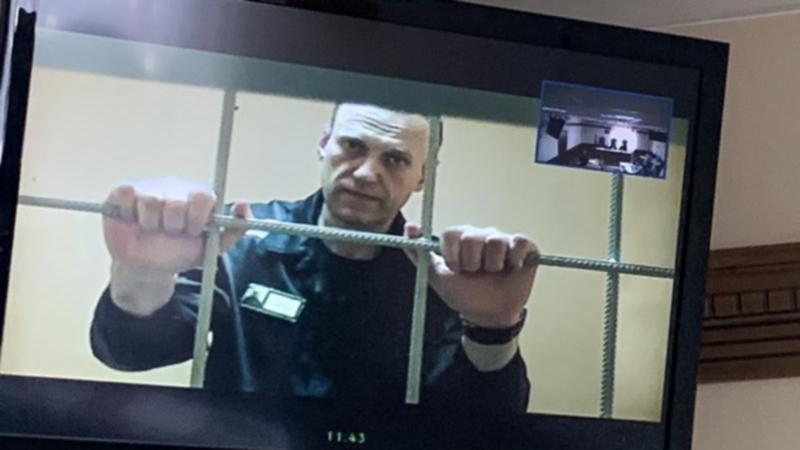 Imprisoned Kremlin critic Alexei Navalny has been transferred from his prison colony to an unknown location, a top aide says.

“Where Alexei is now and which colony he will be taken to, we do not know,” Leonid Volkov, Navalny’s chief of staff, said in a statement on the Telegram app on Tuesday.

Navalny, Russia’s most prominent opposition leader of the past decade, was sentenced to two and a half years in prison in February 2021 for violating parole after returning from Germany, where he was recovering from apparent nerve poisoning in Russia from which he was responsible. Kremlin accuses of ordering.

On March 24, Navalny was sentenced to an additional nine years for fraud and contempt of court. The opposition leader says the charges against him are fabricated and aim to thwart his political ambitions.

The judge ordered that Navalny, who has labeled the Russian military campaign in Ukraine “stupid”, be transferred to a maximum-security prison, where his rights to visit and correspondence will be reduced.

Navalny previously served his sentence at Correctional Colony No 2, a detention camp in Pokrov, 120 kilometers east of Moscow.

Navalny’s political network has been largely dismantled since his imprisonment, after it was banned as an “extremist” organization. Senior aides and organizers have been jailed or forced into exile.

Navalny said two weeks ago that he had been charged in a new criminal case with founding an extremist organization and inciting hatred against the authorities, crimes carrying a maximum prison sentence of 15 years.