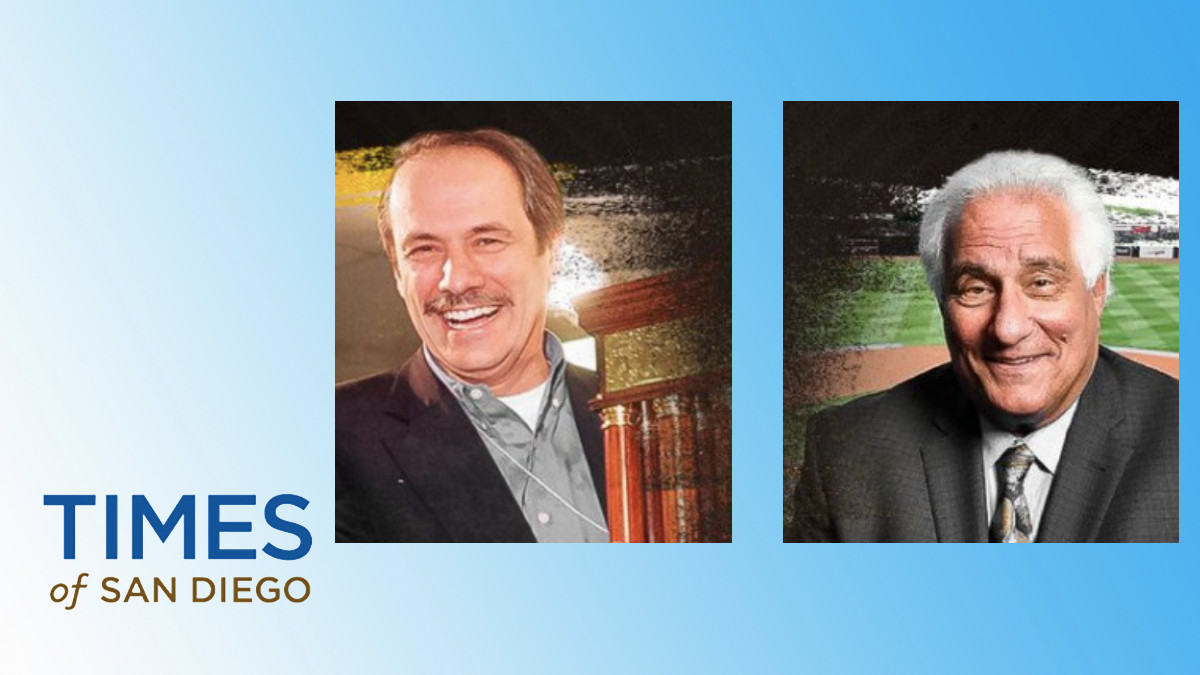 The Padres announced the latest inductees into the team’s Hall of Fame on Friday, including former team president and CEO Larry Lucchino and former broadcaster Ted Leitner.

The introductions will take place as part of a home plate ceremony on July 7 prior to the Padres game against the San Francisco Giants game. Lucchino and Leitner become the 16th and 17th members of the Padres Hall of Fame.

Lucchino was the club’s top manager from 1995 to 2001. He played an integral role in building the Padres teams that won the National League West titles in 1996 and 1998 and the NL pennant in 1998, first by fellow Padres Hall of Famer Kevin to hire. Towers as general manager, then working closely with Towers and manager Bruce Bochy to build championship-class teams.

The team called its chairman of Petco Park’s approval and design “Lucchino’s lasting legacy.” His efforts include lobbying city officials and working toward voter approval for the proposal in 1998.

Lucchino said he was “deeply honored by my selection into the San Diego Padres Hall of Fame.”

“I’m proud of what we’ve accomplished on the field and in the community, and I’m proud that the Padres can continue to deliver winning, affordable baseball in a distinctive, warm, welcoming and comfortable environment,” he added. “As we hoped, our beloved San Diego is emerging as one of America’s best baseball markets.”

Leitner was the primary play-by-play radio voice of “My Padres” from 1980 to 2020. He has been an announcer in San Diego for 43 years and continues to be the voice of Aztec football and basketball at San Diego State University.

In addition to broadcasting, Leitner has served as master of ceremonies for many Padres events, including Hall of Fame ceremonies, the Jerry Coleman and Tony Gwynn memorials, opening ceremonies, and Jerry Coleman Day in 2012, celebrating Coleman’s 70 years of baseball.

“This is the greatest honor of my professional life,” Leitner said. “Broadcasting for ‘My Padres’ for four decades was pure pleasure, but this exceeded my expectations.”

Prior to the induction ceremony, Lucchino and Leitner will be added to the Padres Hall of Fame exhibit at Palm Court Plaza in Petco Park. They join celebrities like Tony Gwynn Coleman, Ray Kroc and Dave Winfield.