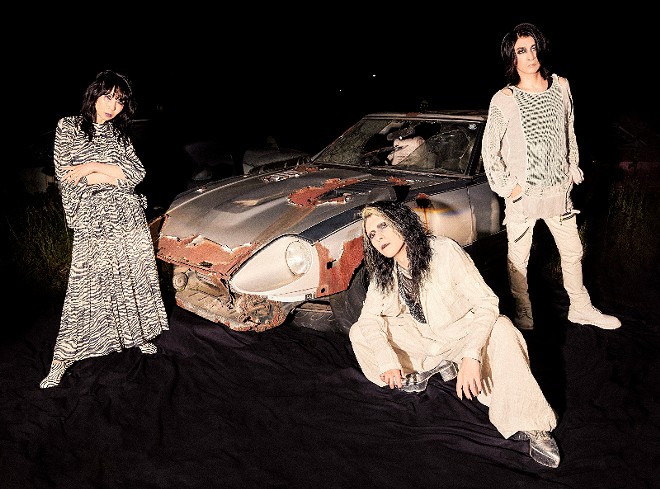 Boris returns to St. Louis on Saturday, September 10 for another round of earth-shattering metal and noise at Delmar Hall.

The number of new concert announcements has returned to a pre-pandemic pace, so we will in turn resume this weekly public service where we share with you a special selection of recently announced concerts. As time goes on, this list will get more and more extensive, but one thing remains the same: we’ll scour the streets and the internet to find the shows that absolutely need to be on your radar.

This week’s announcements bring standout punk and indie shows with a few festivals, including the exciting hip-hop FusiaFest taking place on July 2nd on Off Broadway featuring performances from many of St. Louis’s best rappers such as Illphonics, Dre’Co, Domino effect and more.