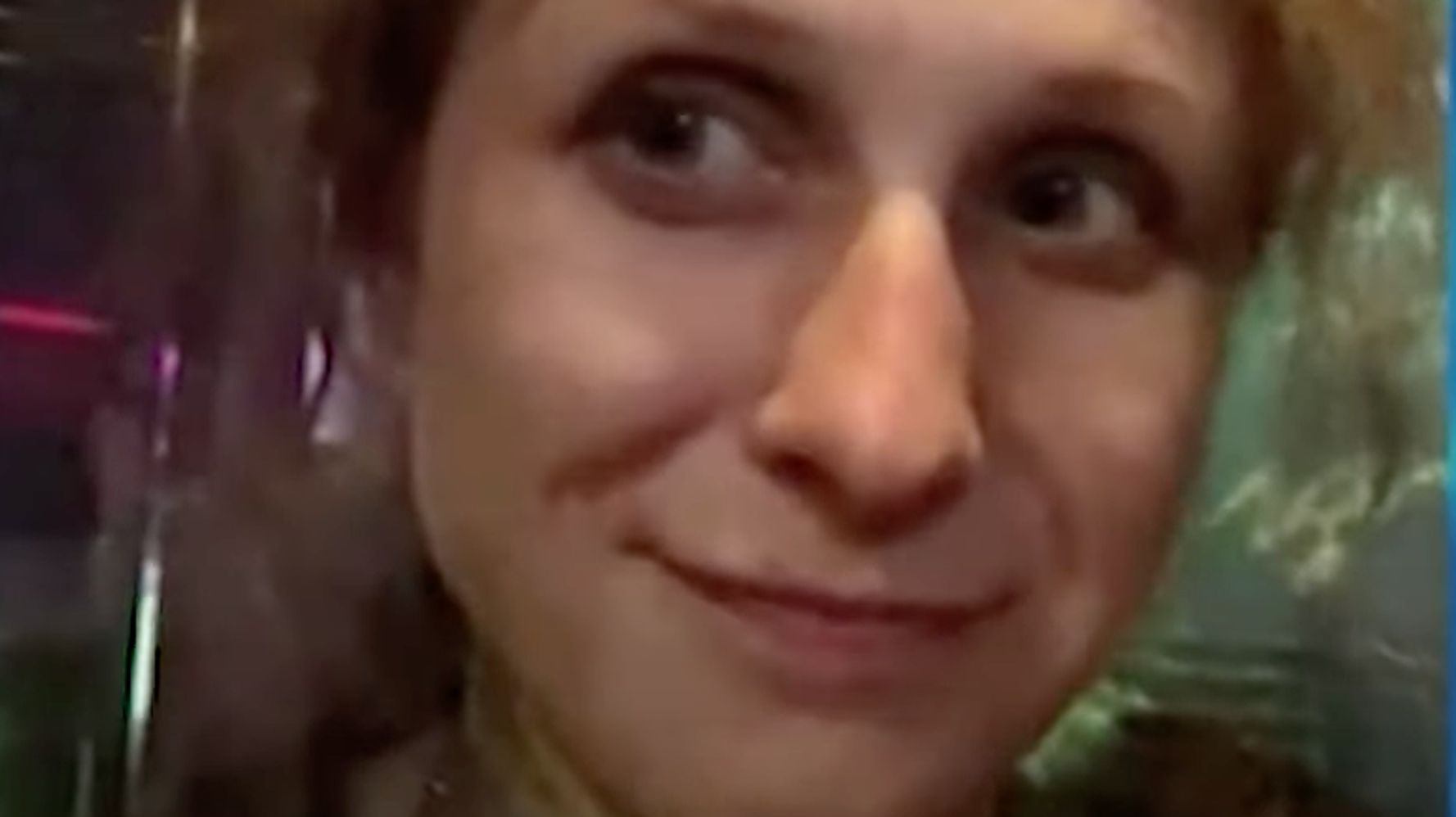 Two members of the anti-Kremlin punk activist collective Pussy Riot have revealed how they daringly evaded police restrictions and surveillance to leave Russia.

Lucy Shtein and Maria “Masha” Alyokhina, a pair of cheated cops who surrounded Shtein’s Moscow apartment, donning disguises of food delivery men. They managed to flee the country amid a heightened crackdown on anti-Putin sentiment as the Russian president’s invasion of Ukraine faltered.

“It was very convenient that delivery couriers have such large bags. I even managed to put my beloved Mr. Rat in the bag,” Shtein, who left Russia in March, told The Guardian newspaper. Mr. Rat is her pet rat.

“We have become so used to couriers roaming around Moscow, so it was a surefire way to escape,” she added.

Alyokjina initially planned to stay in Russia, but followed her friend out of the country last week. They have since been reunited in Lithuania.

Alyokjina told CNN’s Anderson Cooper on Wednesday about her perilous escape, recalling her stay in safe houses and her multiple attempts to cross the Belarus-Lithuanian border.