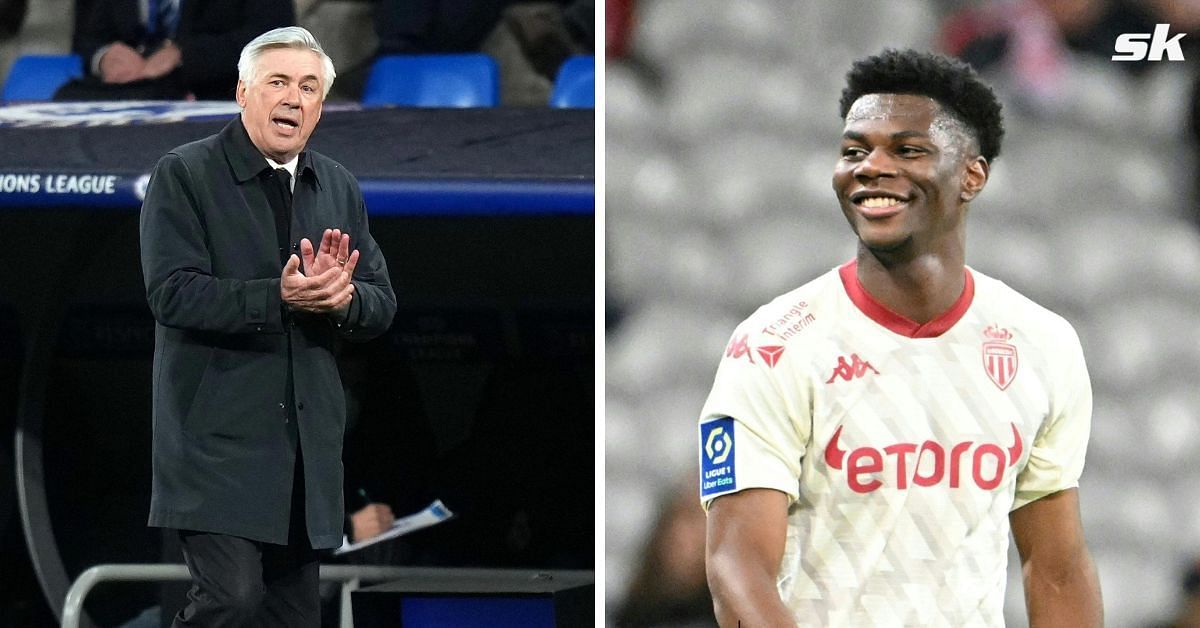 Real Madrid have reached an oral agreement with AS Monaco for the transfer of highly regarded midfielder Aurelien Tchouameni.

According to The Athletic, the financial package for the 22-year-old French international will cost the European champions more than 100 million euros. The club and the player are now finalizing the details before the biggest transfer of the summer can be announced yet.

Real Madrid have agreed a deal worth more than $105 million to sign Monaco and French midfielder Aurélien Tchouaméni. @David_Ornstein

Real Madrid have agreed a deal worth more than $105 million to sign Monaco and French midfielder Aurélien Tchouaméni. @David_Ornstein https://t.co/9RT0AZnND5

Primarily used as a defensive midfielder, Tchouameni has become one of the most sought-after players in European football following an exceptional season for Monaco, which saw the starlet make 50 appearances.

The report alleges that Tchouameni recently decided to move to Los Blancos, despite interest from European heavyweights Liverpool and PSG.

Aurelien Tchouameni completed 100% of his tackle attempt this month in matches against Denmark and Croatia in the UEFA Nations League (8/8).

The young midfielder’s performances have seen him play in all but one of France’s ten previous internationals, landing in a midfield with options such as N’Golo Kante and Paul Pogba.

Tchouameni was a vital part of the Monaco squad to finish third in Ligue 1 and looks set to become the last player to leave the club for a huge transfer fee, alongside Kylian Mbappe, Bernardo Silva and Fabinho.

The 22-year-old rose through the ranks at Bordeaux, making 37 first-team appearances before moving to Monégasques in January 2020. Tchouameni has since made 95 appearances in his two and a half seasons in the principality.

Real Madrid are getting closer to signing Aurelién Tchouaméni. The talks with AS Monaco are progressing well, after verbal agreement on personal terms. #Real MadridNegotiations continue in the coming hours – Real Madrid sources are now increasingly confident. https://t.co/ep2CqltAs4

Real Madrid currently has players like Luka Modric, Toni Kroos and Casemiro as regular starters. However, all three players are north of 30 and will need to be replaced sooner rather than later.

The two standout options among their other midfield options are Federico Valverde and Eduardo Camavinga. Both players have shown that they can evolve into a Galactico and could form a formidable trio with Tchouameni.