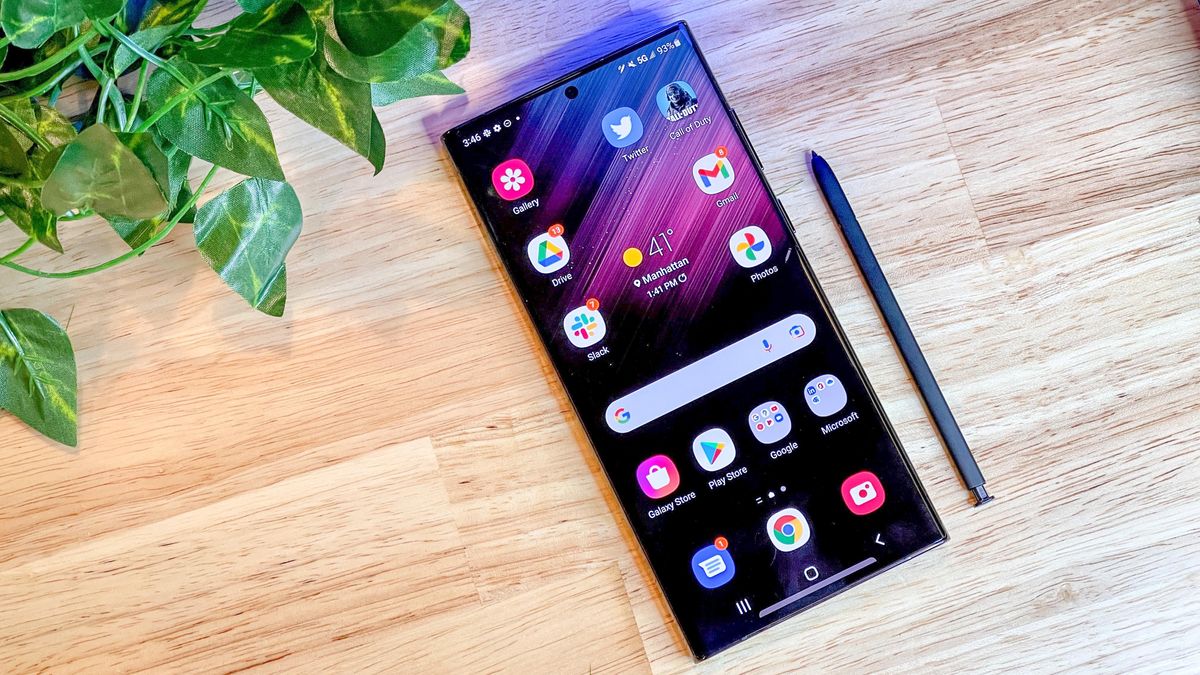 Your Samsung Galaxy S22 may not be performing at its best in certain apps, thanks to unremovable software on the phones that throttle their performance.

Multiple pieces of proof have shown that certain Galaxy S22 handsets are getting reduced performance under particular circumstances due to a pre-installed and always-on piece of software called Games Optimization Service, or GOS. This kicks in when you start up one of several thousand games identified by the software.

Not all of the apps on the GOS list are games though — the list includes (as posted by Twitter user Garyeon Hano) Microsoft Word, Instagram, TikTok, Netflix and Samsung Pay. The notable omissions are popular benchmarking apps like Geekbench or 3DMark, meaning that these will still use the full available power of the phone’s chipset no matter what.

This can be seen by simply swapping app names. Altering the name of 3DMark to that of popular mobile game Genshin Impact, as YouTuber Square Dream did, has a notable effect on the results. It’s not been observed yet if swapping the name of a game to a benchmarking or other app results in accordingly increased performance though.

This throttling can be seen on older Samsung phones too, such as the Galaxy S10 from 2019, according to users of Korean forum Clién. However, the performance reduction is not as large here based on the results shown in the thread.

Samsung knows about this, and is investigating the issue according to a Naver post by leaker Yeux1122. We’ve reached out to Samsung for comment on the claims above to see if this is the case.

Some performance throttling on phones is inevitable in order to maintain battery life and to avoid the handset overheating. But doing it selectively like this, which happens to have the effect of keeping benchmark scores as high as possible, is unfair to users who then don’t get the processing power they thought they’d paid for. This is what we saw happen with OnePlus last year, although it has since made its performance throttling an optional setting.

We still really like the Galaxy S22 Plus and the Galaxy S22 Ultra, in spite of this alleged throttling. Performance is only one aspect of a phone, and fortunately for the S22 family, its photo quality, software, and the S22 Ultra’s new S Pen abilities make up for the performance potentially being limited.