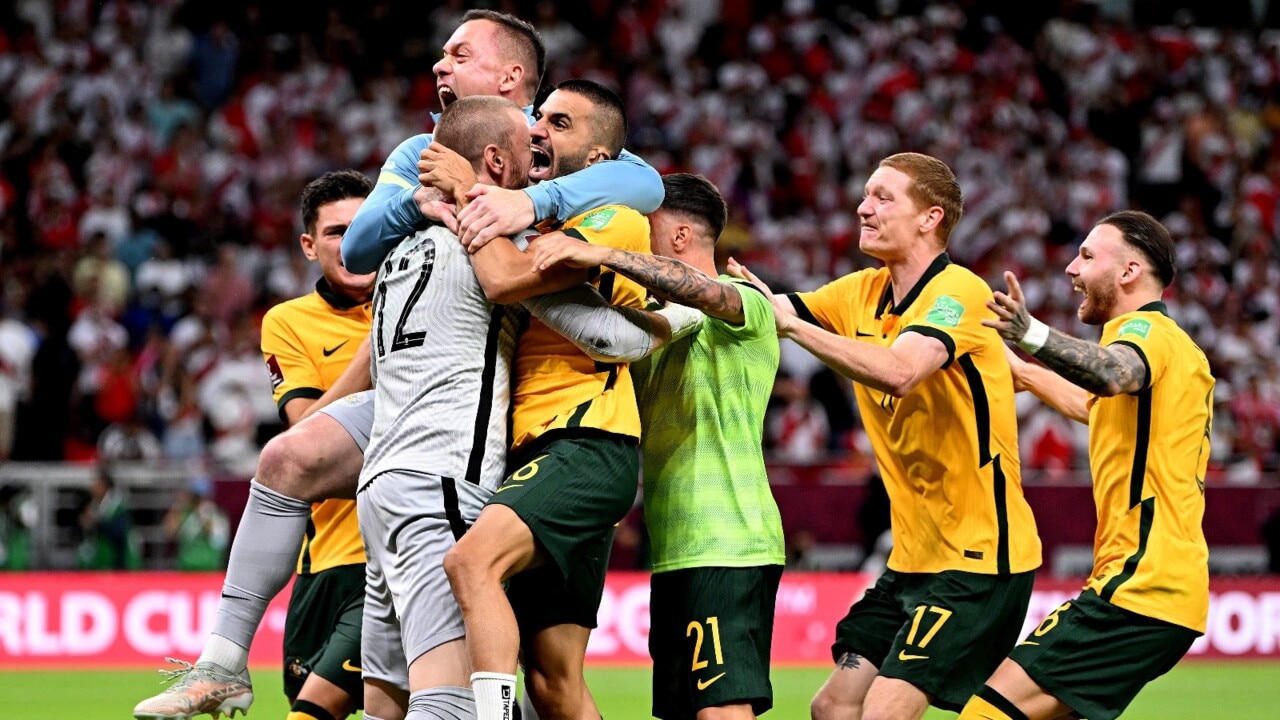 Sky News presenter Chris Smith says the Socceroos had a “fairy-tale entrance” to the Qatar World Cup after beating Peru on penalties.

Mr Smith said it was the work of “Grey Wiggle” goalkeeper Andrew Redmayne – who was installed in the position over captain Matt Ryan – that helped Australia make the cut in the cup.

“This is why they call him the Gray Wiggle, look at those silly moves, to distract the shooter, but miraculously he saved Australia’s dream and competed in the fifth consecutive World Cup,” he said.

Mr Smith said that after the team won, there was celebration both on the pitch and in Melbourne’s Federation Square – and he even saw coach Graham Arnold “pulling a Bob Hawke” to declare a national holiday.

“That’s a phenomenal effort, by all calculations, and maybe we can steal an extra day off in their honor,” he said.