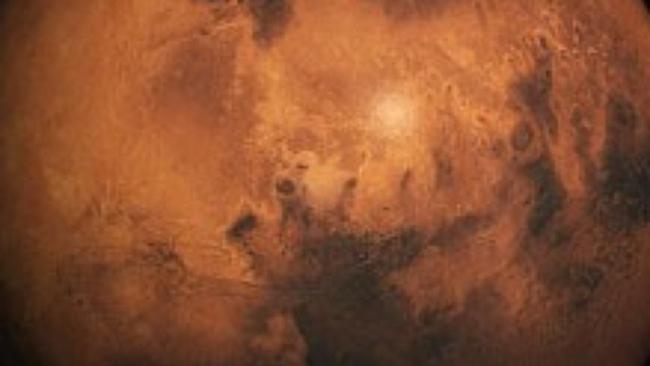 A UFO expert says he has discovered a “grave entrance” on the surface of Mars.

Scott C Waring claims to have found a small doorway used by 20 cm high aliens and believes it is proof that aliens “once lived” on the red planet.

Waring shared images of his findings on his YouTube channel, comparing it to the 12-inch entrance to Ramesses’ tomb in ancient Egypt.

“This doorway is about twice the size of the people I’ve found on Mars…8 to 12 inches long,” he said.

“With so much concrete evidence, I don’t know how archaeologists can deny such a thing.

“Mars is evidence of life so early that it extends beyond anything Earth has to offer. 100 percent proof that ancient intelligent species once lived and thrived on Mars.”