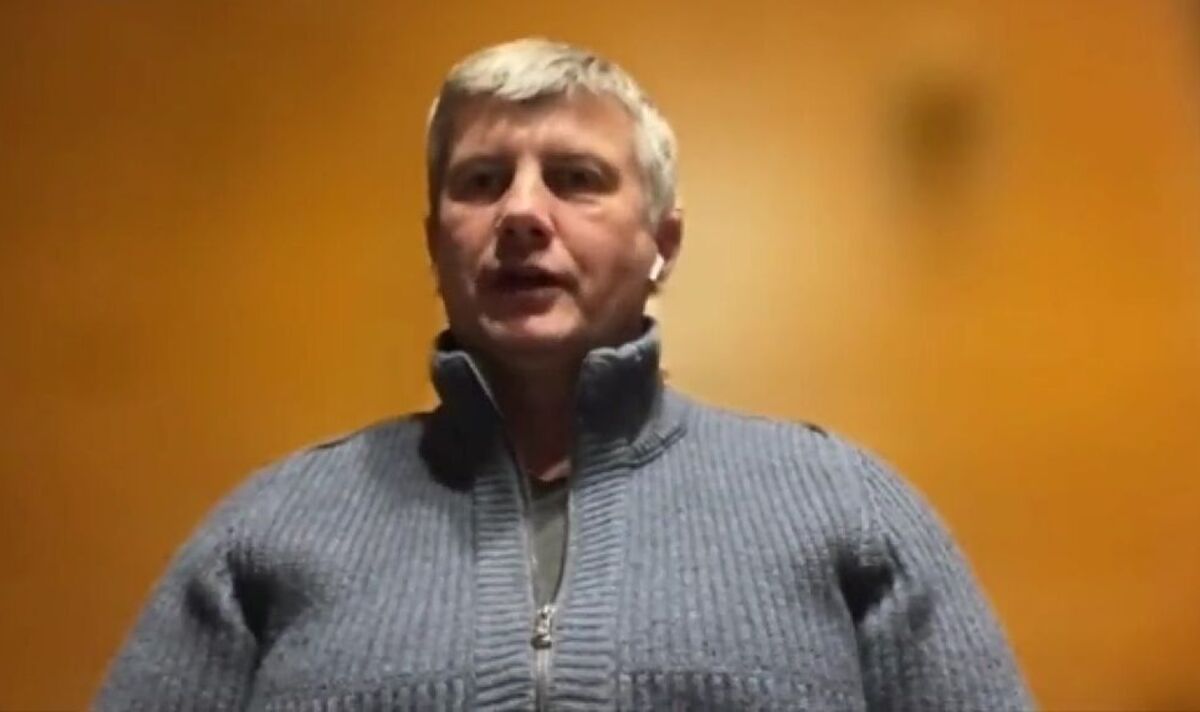 According to a Ukrainian MP, Germany is reluctant to send weapons to Ukraine because of their “guilt” over Nazi atrocities. Speaking to Newsnight, Vadym Halaichuk said Berlin was reluctant to supply weapons to “third countries” because it was part of their “political culture.”

Mr Halaichuk, a member of President Volodymyr Zelensky’s Servant of the People party, said this was a “no go” for Ukrainians as they had “suffered the most” during the conflict.

He said: “We have discussed this issue with our German colleagues, MPs and members of the Bundestag.

“One of the main explanations, or restraint if you like, is political culture.

“The history that Germany has with Russia.

“Germany has not been active in supplying arms to any third country, especially one that may be involved in any kind of wartime activity with Russia.

They claim it dates back to World War II history, where Germans feel guilty about all the atrocities committed by Nazi forces in Russia, they claim.

“However, that is a no-go for us in Ukraine, as if you look at history, at historical facts statistics, it is Ukraine that suffered the most in World War II.

“It is Ukrainian territory that is occupied and the Ukrainian people suffer the most from that occupation.

According to the Ukrainian government, about eight million people in the then Ukrainian Soviet Socialist Republic lost their lives in World War II.

Russian historian Vadim Erlikman put the number at 6.8 million – 16.3 percent of the population.

By contrast, Poland lost 17 percent of its population, while Belarus lost 25 percent.