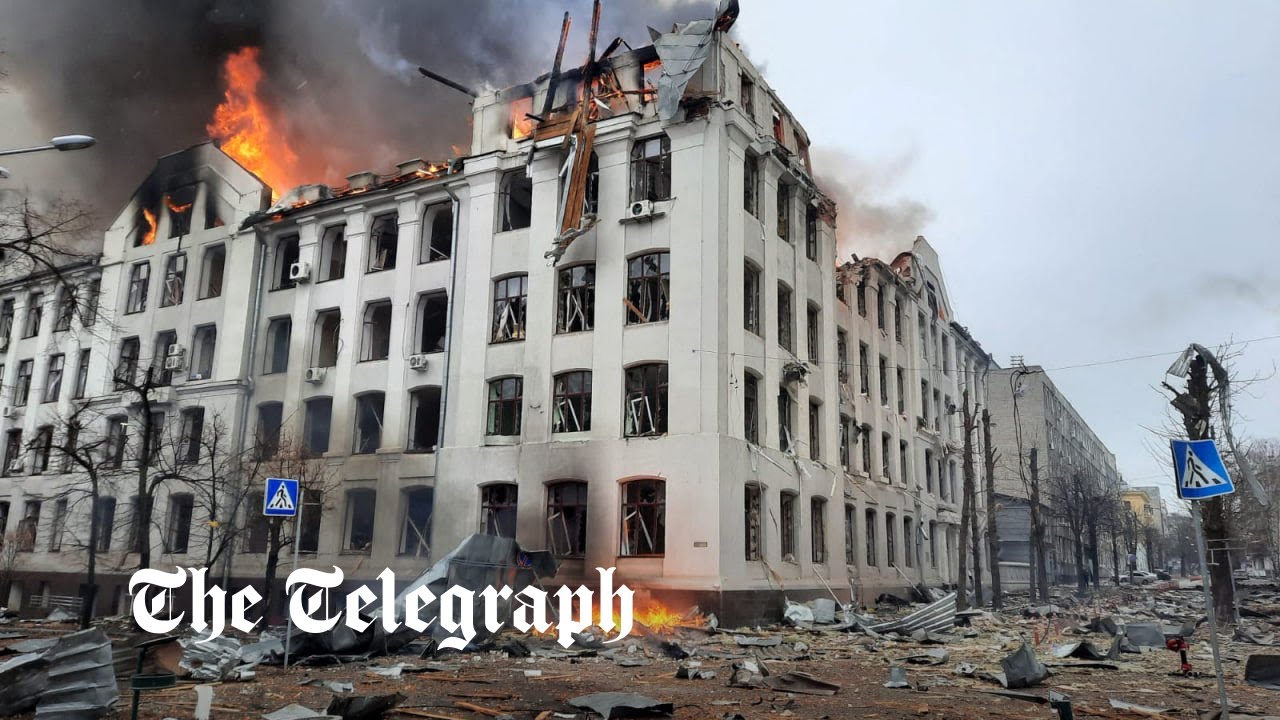 several Russian warships have left Crimea and are heading to Odesa, according to reports.

US officials have said an amphibious assault on Ukraine’s third largest city could come as soon as today.

Three amphibious Russian navy vessels transited the Bosphorus to enter the Black Sea three weeks ago, and he predicted Moscow would use them to “land troops, equipment and vehicles, either behind Ukrainian forces, to cut them off, or as preparation to besiege Odesa” .