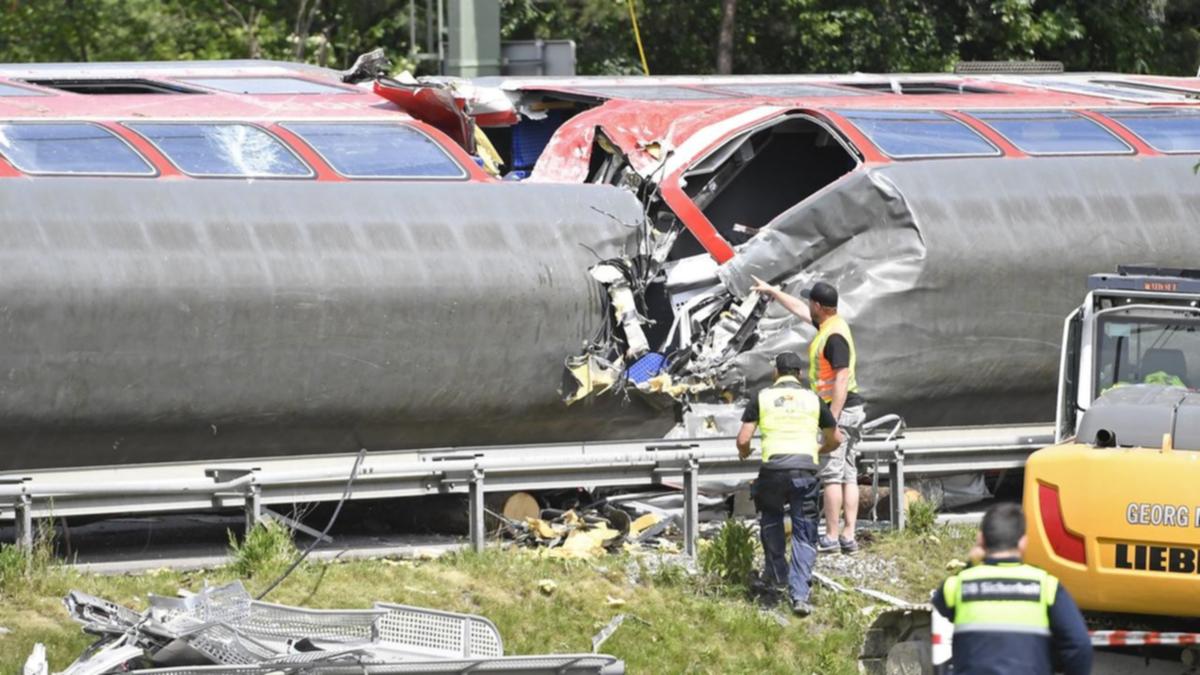 German prosecutors say they are investigating three employees of the Deutsche Bahn railway company on suspicion of wrongful death after a train accident last week that killed five people and injured dozens of others.

The double-decker regional train that derailed Friday near the southern Bavarian town of Garmisch-Partenkirchen had about 140 people on board, including students returning from school for the Whitsun break.

A 13-year-old boy and four women between the ages of 30 and 70, two of whom were refugees from Ukraine, were killed in the crash, Bavarian police said.

More than 40 people were injured.

Prosecutors declined to provide details of the investigation, including the reasons why they suspected negligence on the part of the railway workers.