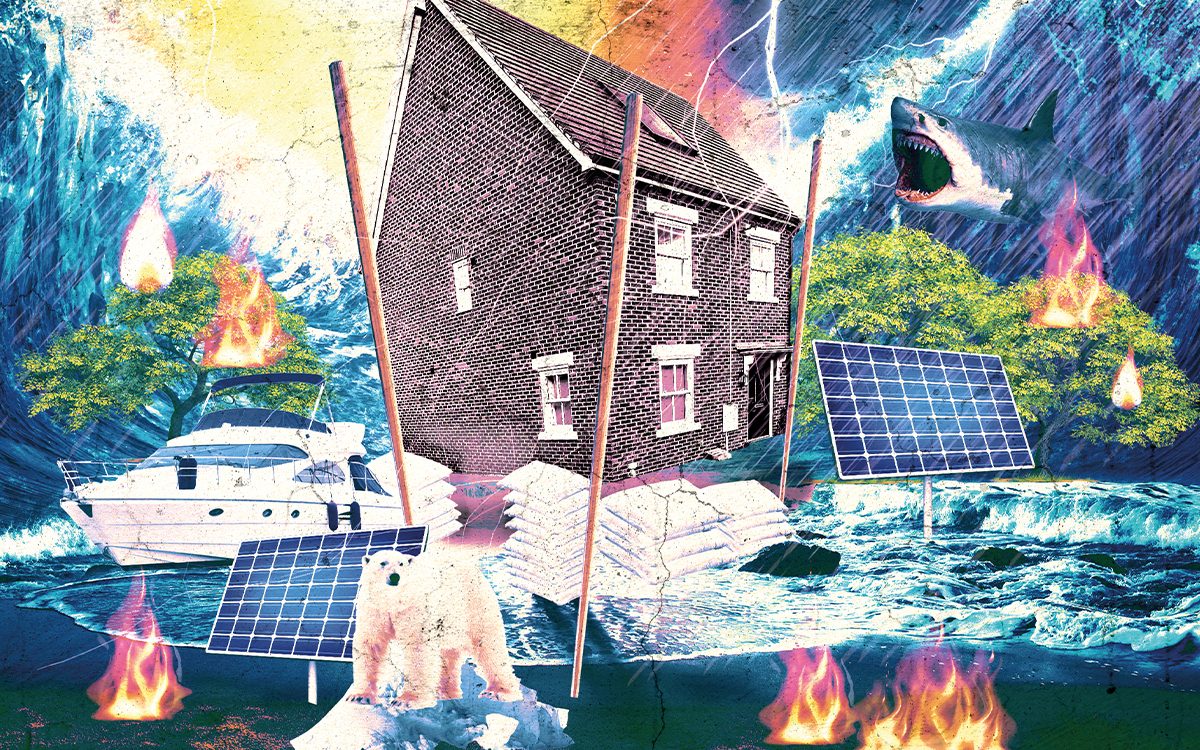 Owners will have to pay to upgrade their properties to meet a minimum energy performance certificate of “band C”. The planned deadline for newly leased properties is 2025. For all existing leases, the deadline is 2028.

The new rules will affect the owners of more than three million rental homes, according to analysis by research firm Outra. Of the 5.6 million rental properties in England and Wales, 59 percent currently have an EPC band D or lower.

Official figures suggest the average cost of upgrades will be £7,646 per home. This means collective costs for all private rental housing will be close to £23 billion over the next six years, Outra found.

In the south east, 57 percent of rental properties are currently below target, meaning investors have to pay £3bn.

EPC ratings are a measure of fuel cost efficiency, meaning tenants in lower-rated homes already face the highest bills and are the most exposed to rising costs ahead of the projected 40 percent hike in the energy price cap in October.

These tenants are now most at risk of eviction, as landlords with a lower-valued property that will be costly to upgrade are most likely to sell.

Giles Mackay, of Outra, said: “The market has two problems: a lack of quality rental inventory and the potential for large numbers of landlords to exit the market.”

Small-scale landlords who can’t bear the cost of upgrades will be under particular pressure to sell, Mr Mackay said. Others will raise rents to cover their costs.

According to The Landlord Works, the buy-to-let arm of Nationwide building association, more than half of landlords plan to raise rents in the coming year because of rising costs.

The cost of living crisis and rising interest rates, which are increasing landlords’ mortgage payments and affecting their profit margins, are putting buy-to-let investors under increasing financial pressure.

The pressure on the sector is already clear. Nearly half of landlords (44 percent) have financially supported their tenants in the past 12 months by taking measures such as reducing or stopping rent payments.

But landlords have a limited buffer — 45 percent said any rent cuts will hurt them financially.

The Department for Business, Energy and Industrial Strategy did not respond to a request for comment.