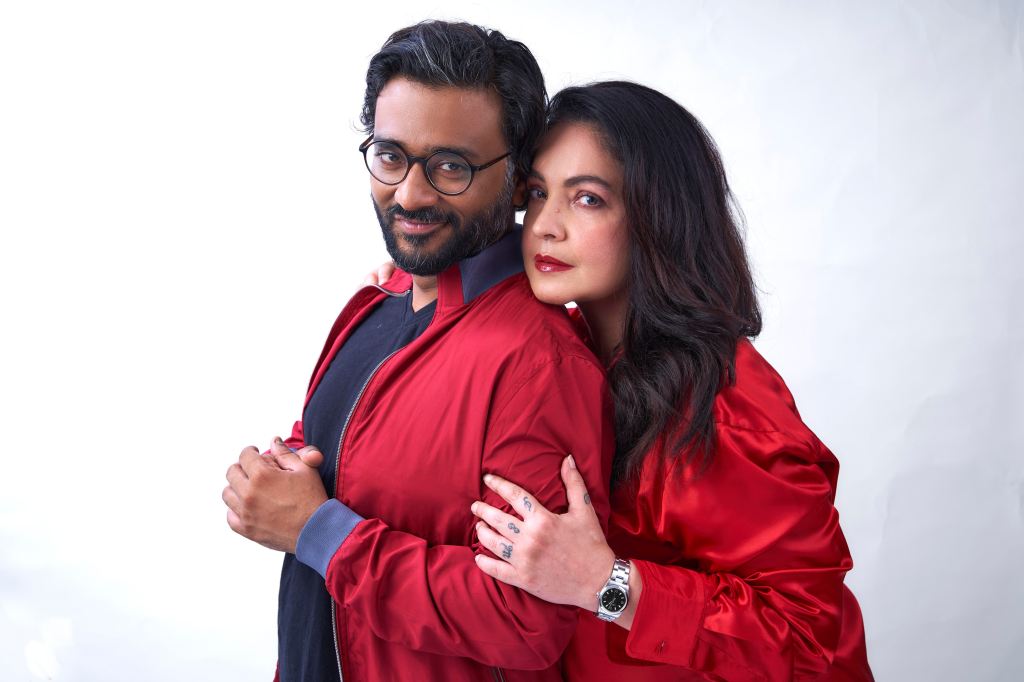 Pooja Bhatt, whose credits include sadak and its recent sequel Sadak 2 as well as the TV series Bombay Begums, is joining Radhika Madan, Sohum Shah and Shikha Talsania in a key role in the movie.

The story is an introspective drama following a headstrong and ambitious girl who is raging against an internal battle that is rooted in unhealed trauma. The project is being produced by Saria’s production house, Four Line Entertainment.

Pooja Bhatt says, “As an actor and a woman, the storyline of Sanaa speaks to me. Being able to empathize with the role was an effortless outcome of the emotionally nuanced story. I’m thrilled that such a role has come to me.”

Producer-Director-Writer Sudhanshu Saria says, “They say the right casting is 90% of the challenge and with Pooja, I can confidently say we’ve hit a home run. Besides being a phenomenal actor whose performances I grew up on, she is a bold voice for positive change in our society and I am so grateful she found the material compelling enough to say yes. It’s a firecracker character and I can’t wait to see how Pooja brings it to life.”