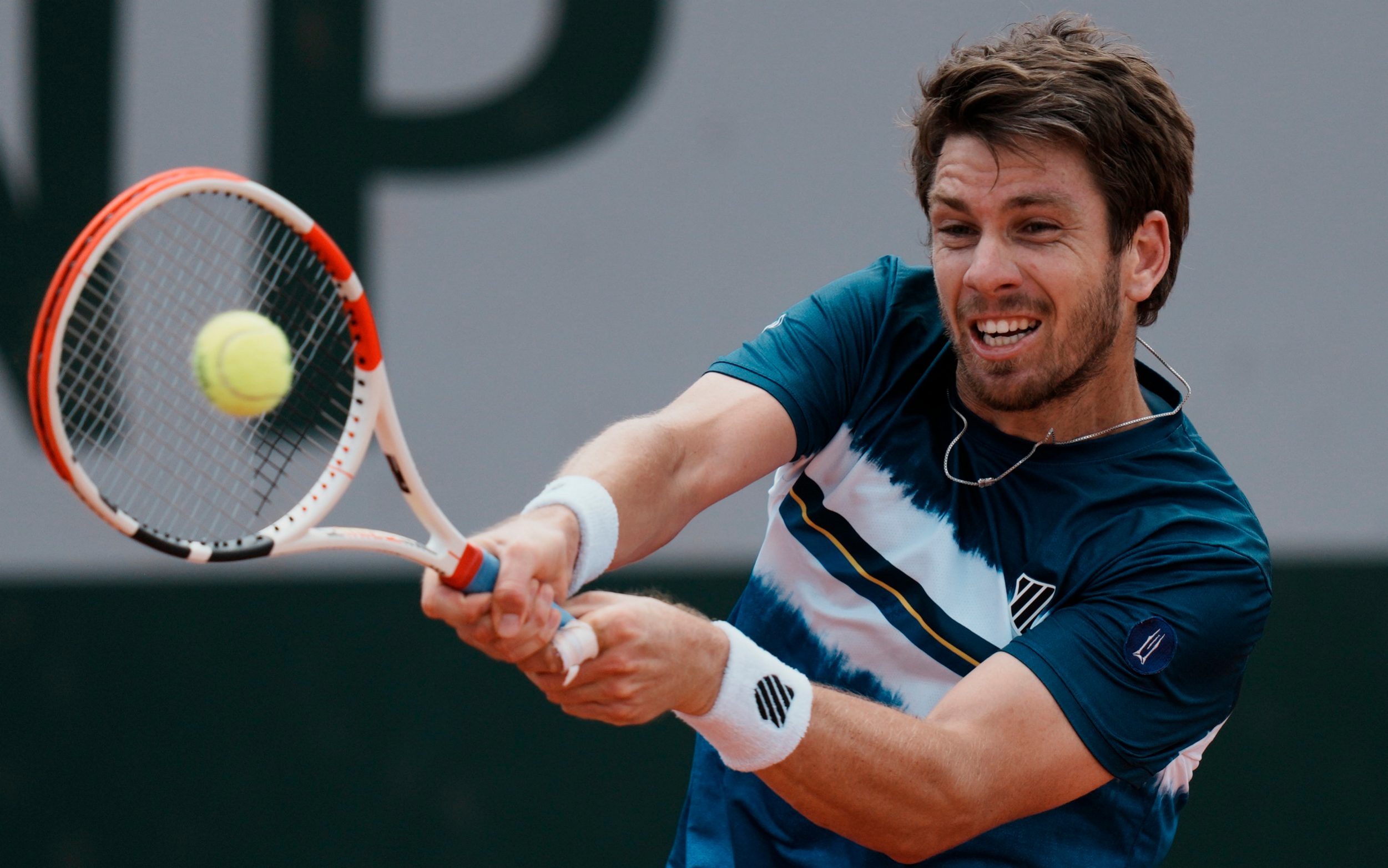 huhhello and welcome to the coverage of Cameron Norrie’s French Open third round clash against Karen Khachanov.

Norrie is the last Briton to be in singles after his first two matches of the tournament in Paris. The British No. 1 is in rich form after winning the Lyon Open prior to playing at Roland Garros.

On Wednesday he defeated Australian qualifier Jason Kubler in straight sets and today he faces 21st seed Khachanov as he aims to reach the fourth round of a grand slam for the first time.

“I’m really glad I got through it,” Norrie said. “It was similar to what I thought it would be; nice physical rallies, not really a clear strategy.

“I felt like my game was a good match with his. I played my patterns and managed to get the first set. It was a very close first set.

“I was a little disappointed with how I lost my concentration early in the second. A break and a chance to put my foot on his neck. He fought back well and I played a few loose points.

“Then also in the third set, to lose concentration again. But I was really happy with how I finished the game playing.

“Winning six games in a row, finding a lot of width on my forehand and really spreading the field and hitting really close to the line, which made it very difficult for him.”

Khachanov is from Russia, but plays under a neutral flag after the ATP allowed Russian and Belarusian players to continue playing.

Meanwhile, Andy Murray has insisted Wimbledon will “never be an exhibition” amid the ongoing row over the lack of ranking points. The WTA and ATP will not provide points for the All England Club tournament after Wimbledon leaders made the decision to ban Russian and Belarusian players from participating due to the war in Ukraine.

Former world No. 1 Naomi Osaka hinted on Monday that she may skip the third grand slam of the season, as the lack of ranking points means “it’s more of an exhibition,” a phrase Norrie repeated.