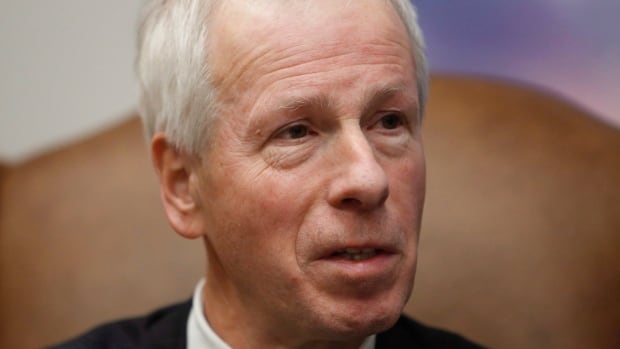 Dion has been Canada’s ambassador to Germany since 2017. The French ambassadorship has been vacant since last year. The prime minister is expected to formally announce the appointment in the coming days.

Dion, who is also Canada’s Special Envoy to the European Union and Europe, has held a number of senior government positions. His tenure as Minister of Foreign Affairs ran from November 2015 to January 2017. He was also Minister of the Environment from 2004 to 2005 and Minister of Intergovernmental Affairs from 1996 to 2003.

Marc Garneau, another former foreign secretary, told media in November last year that Trudeau offered him the job, but he declined “for all sorts of reasons.”